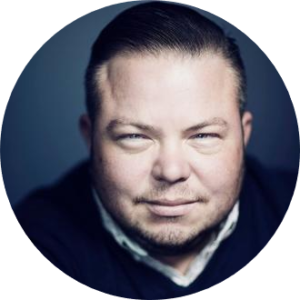 Gemma Hickey is a passionate humanist whose activism has changed the legal landscape of Canada, expanding rights, equality and dignity for the LGBTQ2+ community and raising awareness for survivors of clergy abuse. Since 2010, they have been Executive Director of For the Love of Learning, a non-profit that works to forge new paths for at-risk youth by advancing their literacy and creative skills. In 2013, Gemma created the Pathways Foundation, a non-profit organization that supports survivors of clergy abuse. To promote awareness and raise funds for the cause, they walked 938 kilometres across Newfoundland in July 2015. Gemma?s physical and personal journey through gender transformation is the subject of Just Be Gemma, a documentary produced by Nine Island Communications. As a well-known force for change, Gemma co-led the movement that legalized same-sex marriage in Canada in 2005. In 2017, their request for a gender-neutral birth certificate spurred Newfoundland and Labrador to change its law, and Gemma became the first person in Canada to receive a non-binary birth certificate. A strong believer in ongoing learning and individual growth, Gemma lives in St. John?s, where they are currently working on a Master?s degree in Gender Studies at Memorial University. 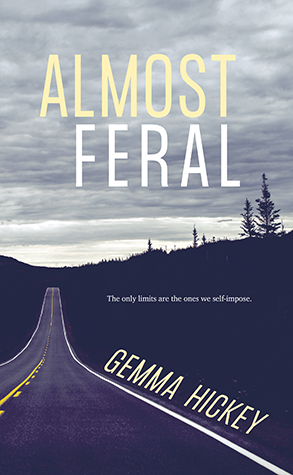