Gabriella Cristiani
Gabriella Cristiani was born in Varese, Italy in 1929. She moved to Corfu in the 1960s, and with her husband, Stefano Prifti, Cristiani established a restaurant in Kanoni on the outskirts of Corfu town. She named the restaurant for Nausicaa, a character in Homer's Odyssey that is associated with the island. Set in an idyllic Venetian villa submerged in Wisteria and surrounded by magnolia, pepper, olive and fruit trees, Ristorante Nausicaa became popular with the 'jet-set' that frequented the island paradise. Long before the onslaught of modern tourism, Cristiani hosted stars such as Paul MacCartney and Albert Finney. She became friendly with the Durrell family, especially Gerald, well-known author and zoologist. Cristiani closed the restaurant in the late 1980s when Prifti died. She built a villa overlooking the beautiful bay of Agio Gordios, where she was a mixed material artist working with oils and appliqué. Cristiani brings texture and depth to landscapes and vitality to figures in the appliqué ornamental needlework illustrating her cookbook. In the 1990's, Cristiani moved to Canada. Living in Halifax, Nova Scotia and London, Ontario, she continues to create fantasy scenes, which depict elements of Lombardia, Corfu and Nova Scotia, using a variety of materials. 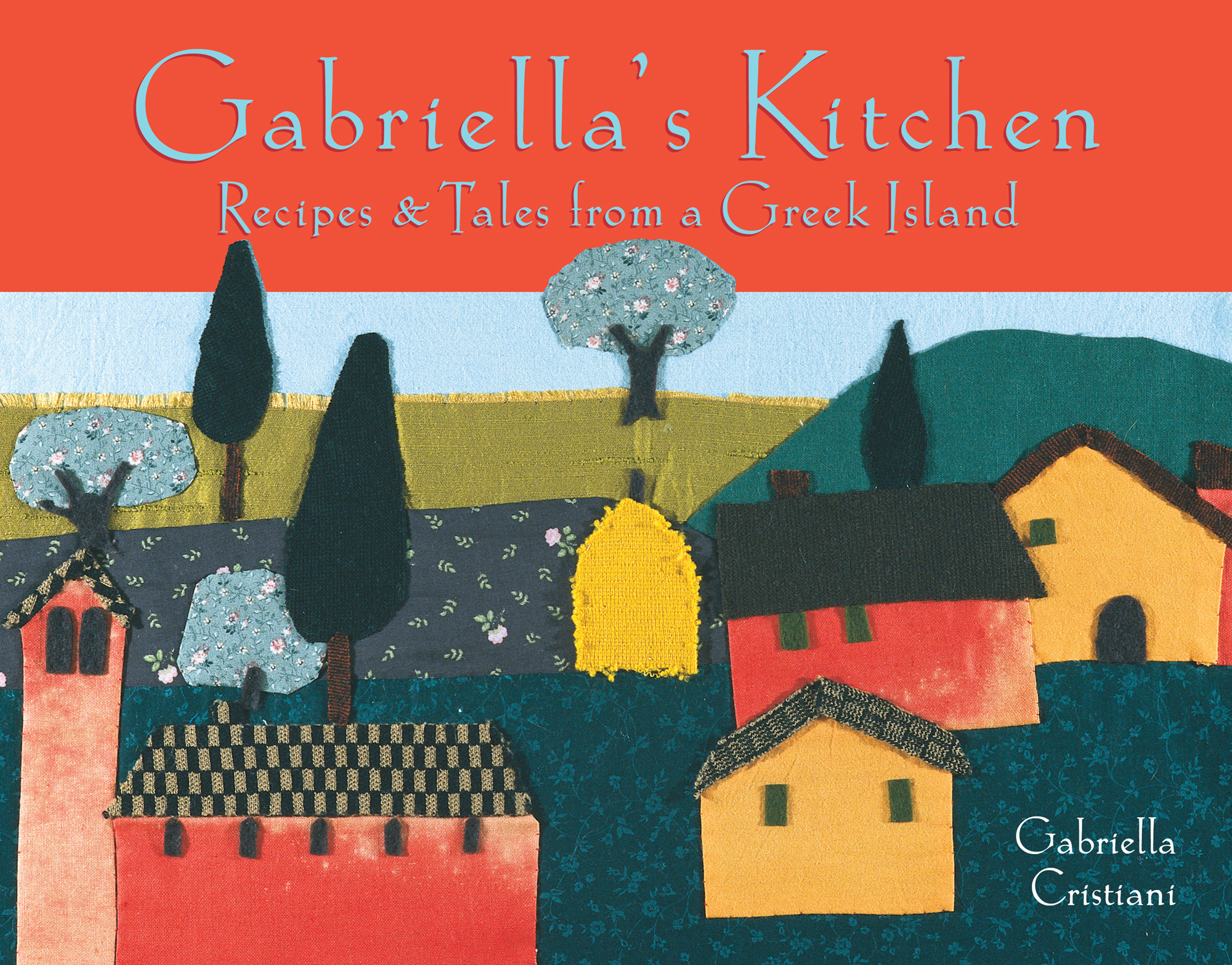