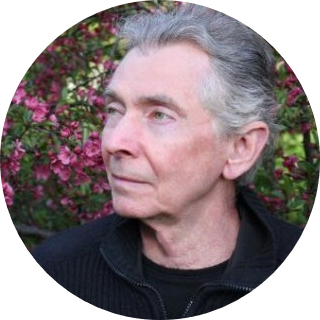 Finley Martin
Finley Martin was born in Binghamton, New York and grew up in Scranton, Pennsylvania. He received a B.A. degree in English at the University of Scranton, and during the 1960’s he served as an officer with the United States Marine Corps at posts in America, the Caribbean, and Asia.He lives in the fishing village of Beach Point, Prince Edward Island, Canada. 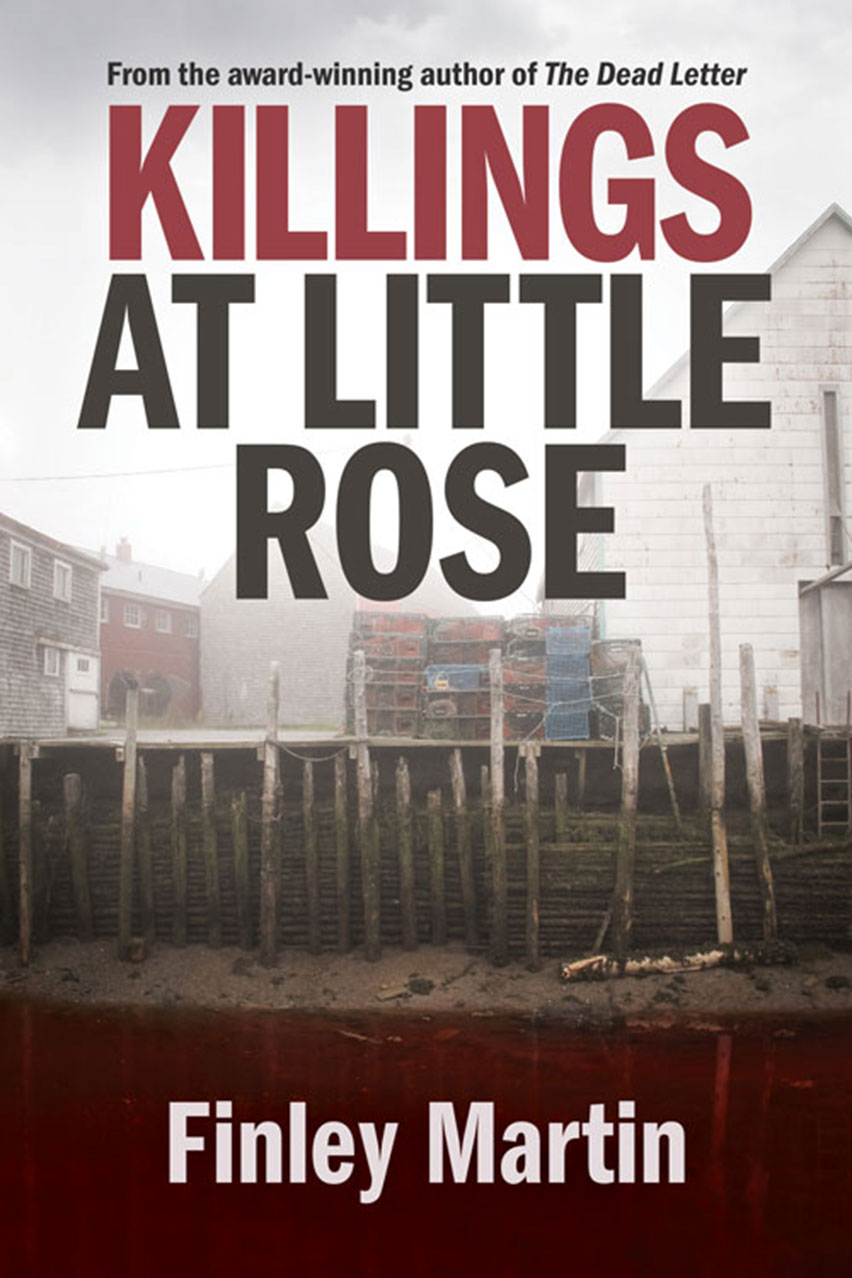 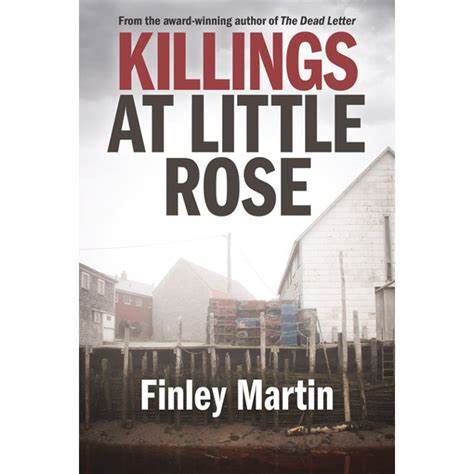