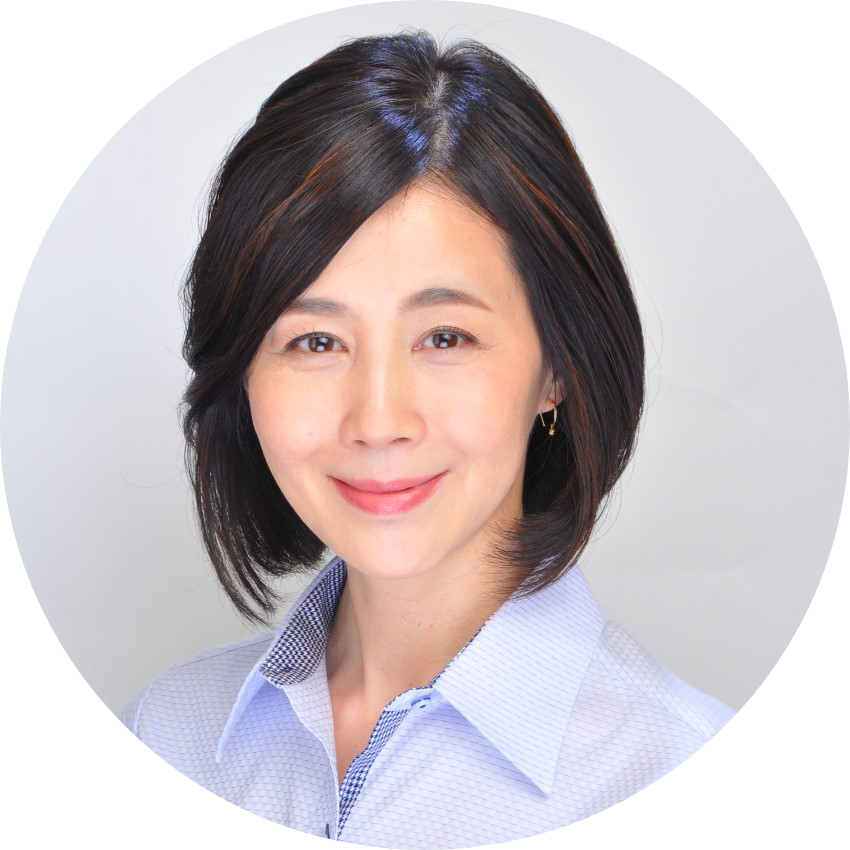 Eri Muraoka
Eri Muraoka, granddaughter of Hanako Muraoka, graduated from Seijo University in Tokyo in 1990, majoring in literature and arts, and subsequently worked as a writer for a women's magazine. In 2014, her celebrated biography of her grandmother's translation of <i>Anne of Green Gables</i> into Japanese, <i>An no Yurikago Muraoka Hanako no Shogai</i>, became the basis of a six-month TV drama series on NHK, Japan's Public television station, which received high acclaim. In 2019 she published the biography of Tokiko Iwatani. 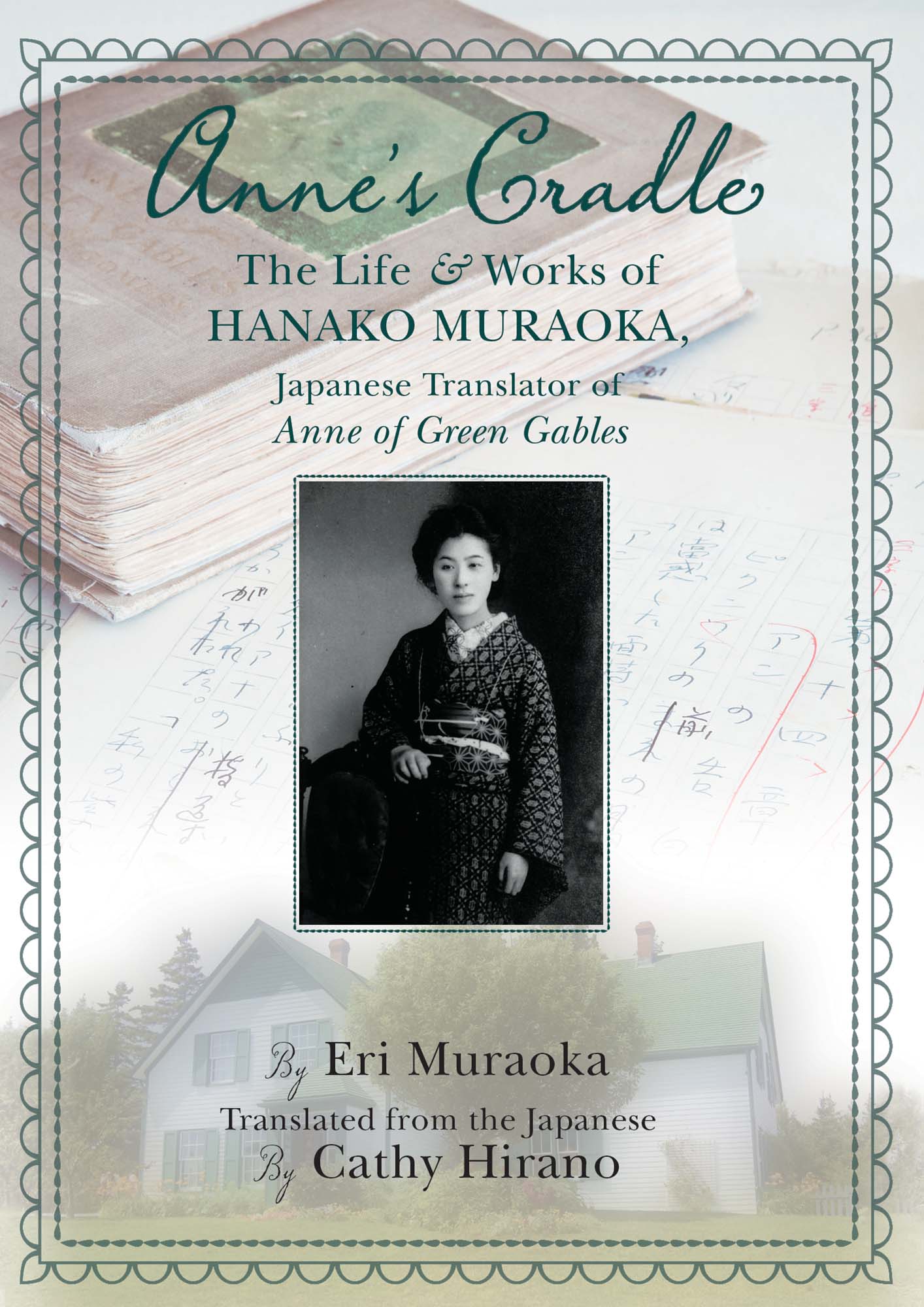