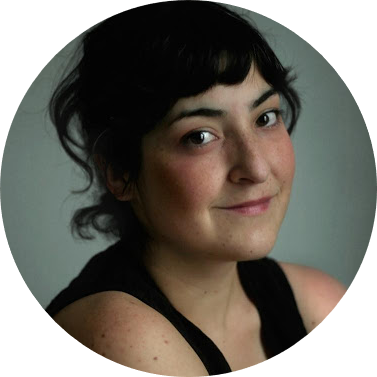 Émilie Leduc
<p>Émilie Leduc graduated with a Bachelor's of Graphic Design at the University of Québec of Montréal (UQAM) in 2010. She received her college diploma in Animation from the Cégep du Vieux Montréal in 2005, and has worked as a computer graphics designer. As an animation artist, her work is featured on several television series, including <i>Life on the block</i>, <i>My Life Me</i> and <i>Punch</i>. Leduc's short animation film <i>Les chats cherchaient les tuques</i> won the award for Best Animated Movie at the Dérapage2009 event. In 2010, Emilie won the Michèle Lemieux scholarship for the quality of her artwork produced during the year 2009-2010.</p><p>www.emilieleduc.com</p> 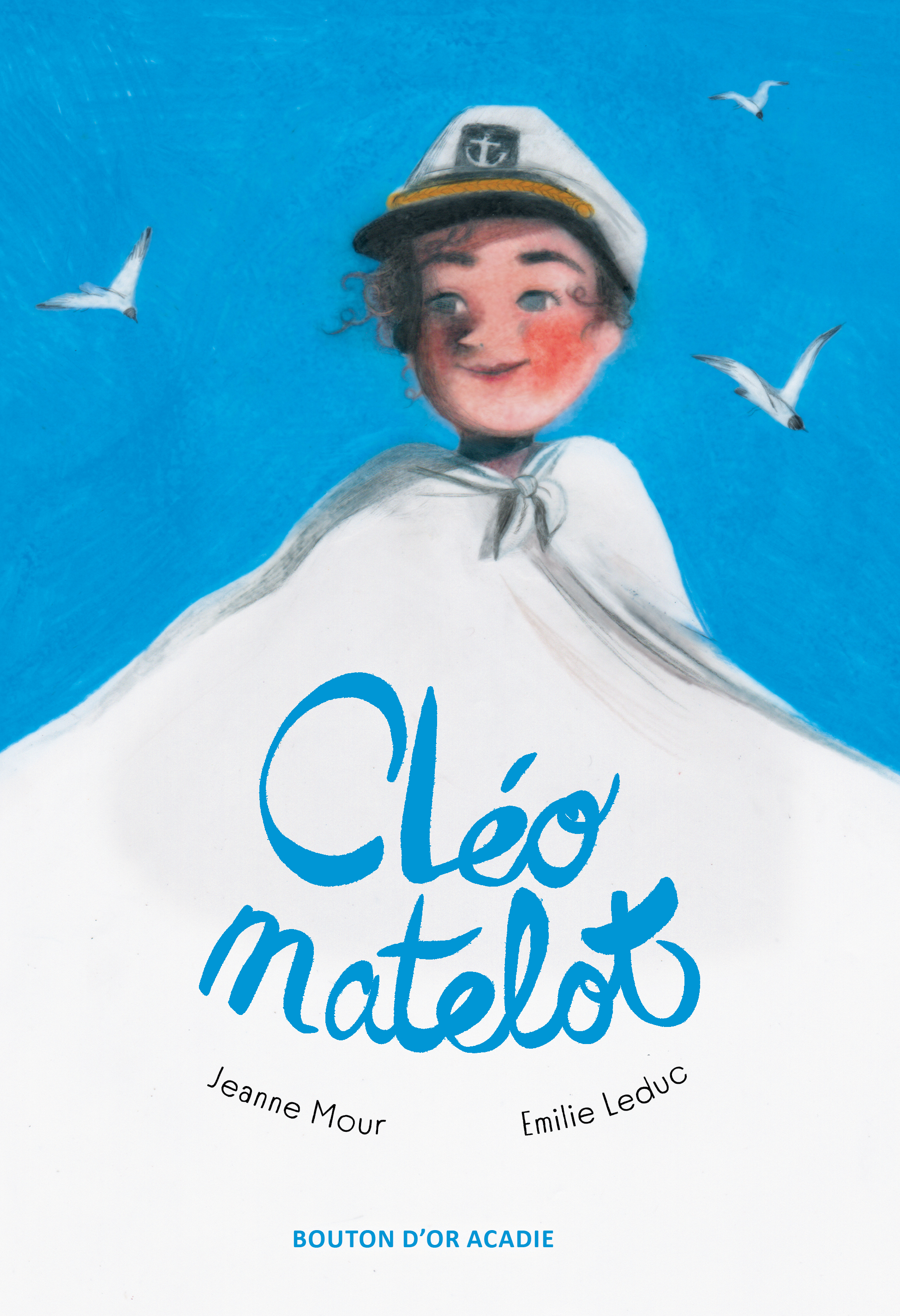