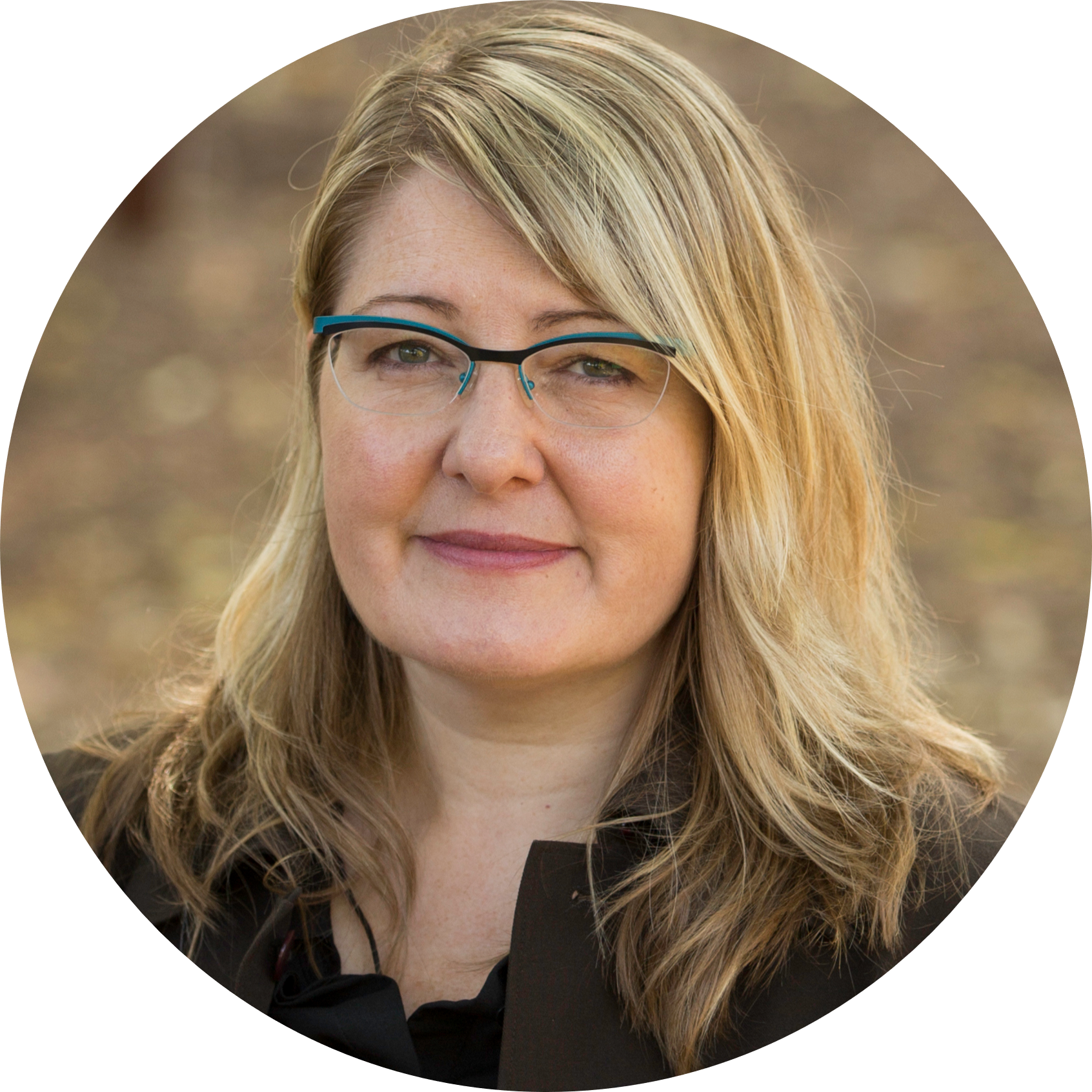 Elizabeth Carlson-Manathara
<p>Elizabeth (Liz) Carlson-Manathara’s Swedish, Sámi, German, Scots-Irish, and English ancestors settled on lands of the Anishinaabe and Omaha Nations, which were unethically obtained by the US government. She considers herself to be both complicit in and resisting settler colonialism on lands occupied by the Canadian state. Liz’s scholarship is focused on the work of settlers in decolonization through the framework of living in Indigenous sovereignty; she also engages anti-colonial research methodologies and social work practice. She is involved with the <em>Stories of Decolonization</em> film project. Liz is currently learning to live in Indigenous sovereignty as a treaty relative of the Robinson-Huron Treaty of 1850 while working as an Assistant Professor in the School of Social Work at Laurentian University.</p> 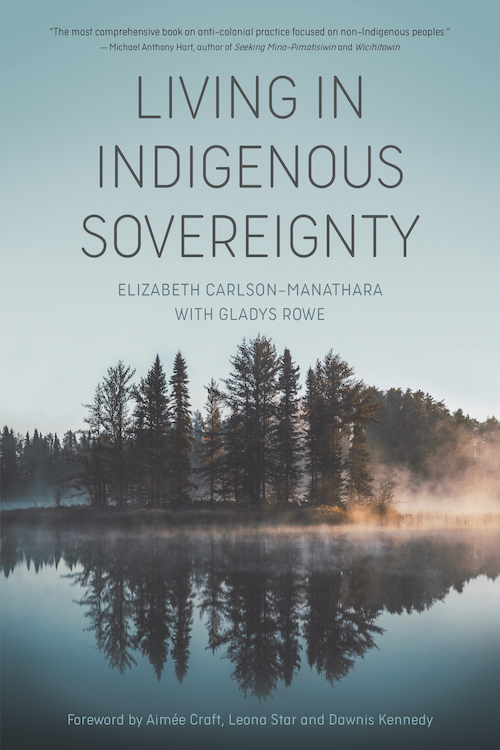 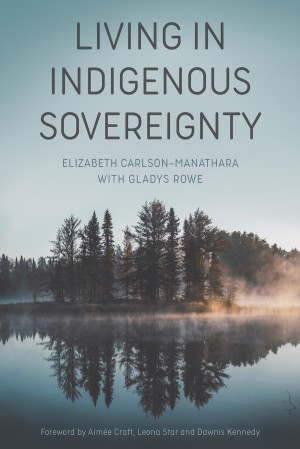 Teaser: Living in Indigenous Sovereignty by Elizabeth Carlson-Manathara with Gladys Rowe
“The individual and systemic racism faced by Indigenous people in Canada is alarming. And it does ... Read more