Carolyn Morgan
Carolyn Morgan was born in St. John’s and has lived in the city most of her life. While she was teaching English at a local high school, her story “The Collector” was published in Canadian Living magazine (October 2001). Carolyn is a visual artist as well as a writer and teacher. In 2014, she had a solo art show titled Art Is for Apple at the Five Island Art Gallery in Tors Cove, Newfoundland and Labrador. This was a multimedia exhibit exploring the mythology and history of the apple. Her interest in art and history inspires her writing. Unveiled is her second novel. 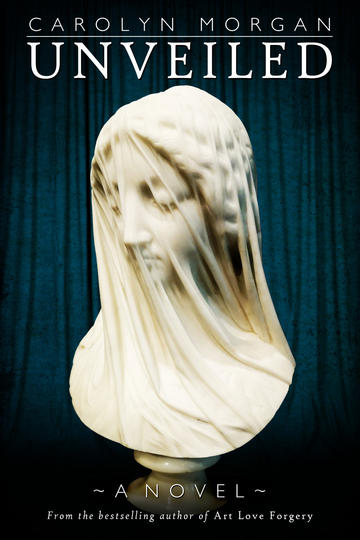