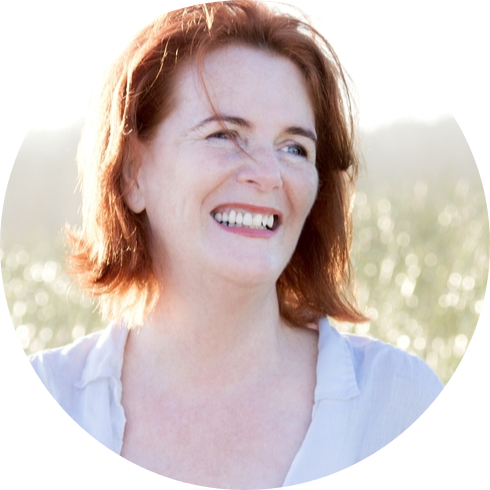 Carol McDougall
<p>Carol McDougall was born in Northern Ontario and has been active in the Nova Scotia writing community for many years. In 2005 she was awarded the Mayor’s Award for cultural achievement in literature and in 2010 she received the Progress Woman of Excellence Award for the Arts. Carol’s work includes writing for children, non-fiction, and fiction. In 2013 Carol received the Beacon Award for Social Justice Literature for <em>Wake the Stone Man</em>, a novel about friendship and forgiveness, which was inspired by her northern roots.</p> Saturday Spotlight: Books for Young Readers
These gift ideas for young (and young at heart!) readers and many more can be found in our Book Love... Read more
Waking the witness
Wake the Stone Man
By Carol McDougall
$20.95, Paperback, 256 pp.
Roseway Publishing, Apr... Read more