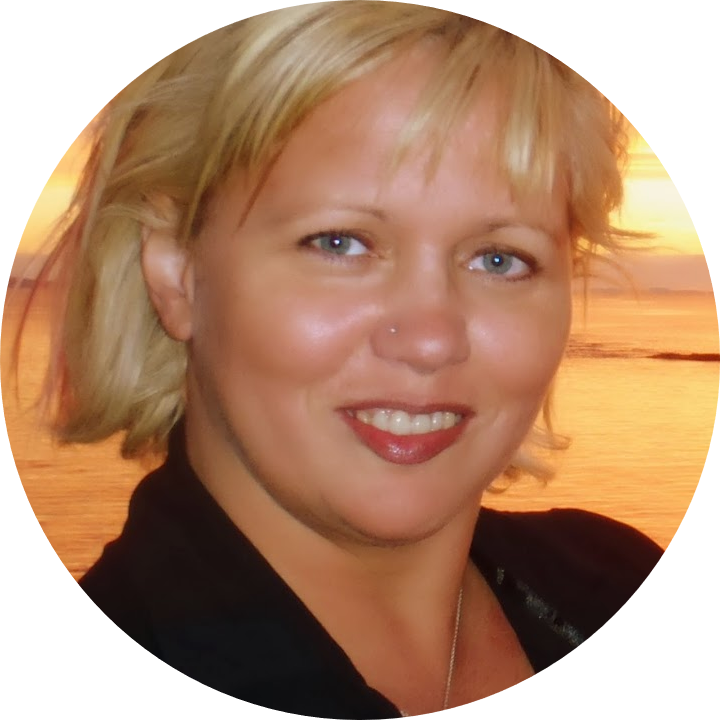 Bobbi Pike
<p>Bobbi Pike is the co-founder of the East Coast Keto community. She's also the owner and artist at Bobbi Pike Art. She's the bestselling author of the adult colouring book, The Colours of Newfoundland and Labrador, and the sharable colouring book, Come Colour with Me. An art instructor and freelance writer, Bobbi is also a wife, mother, and a puppy/kitty mom. </p><p>Geoff Pike is co-owner and associate artist at Bobbi Pike Art, where he's also the head of IT, and director of logistics and shipping and receiving. He's also a senior database designer at Inmarsat Global. A husband and father, Geoff is also a passionate cook, a lover of music, and tolerator of cats.</p><p>Following an East Coast Keto lifestyle, Bobbi and Geoff have together lost more than 100 pounds (and counting). </p> 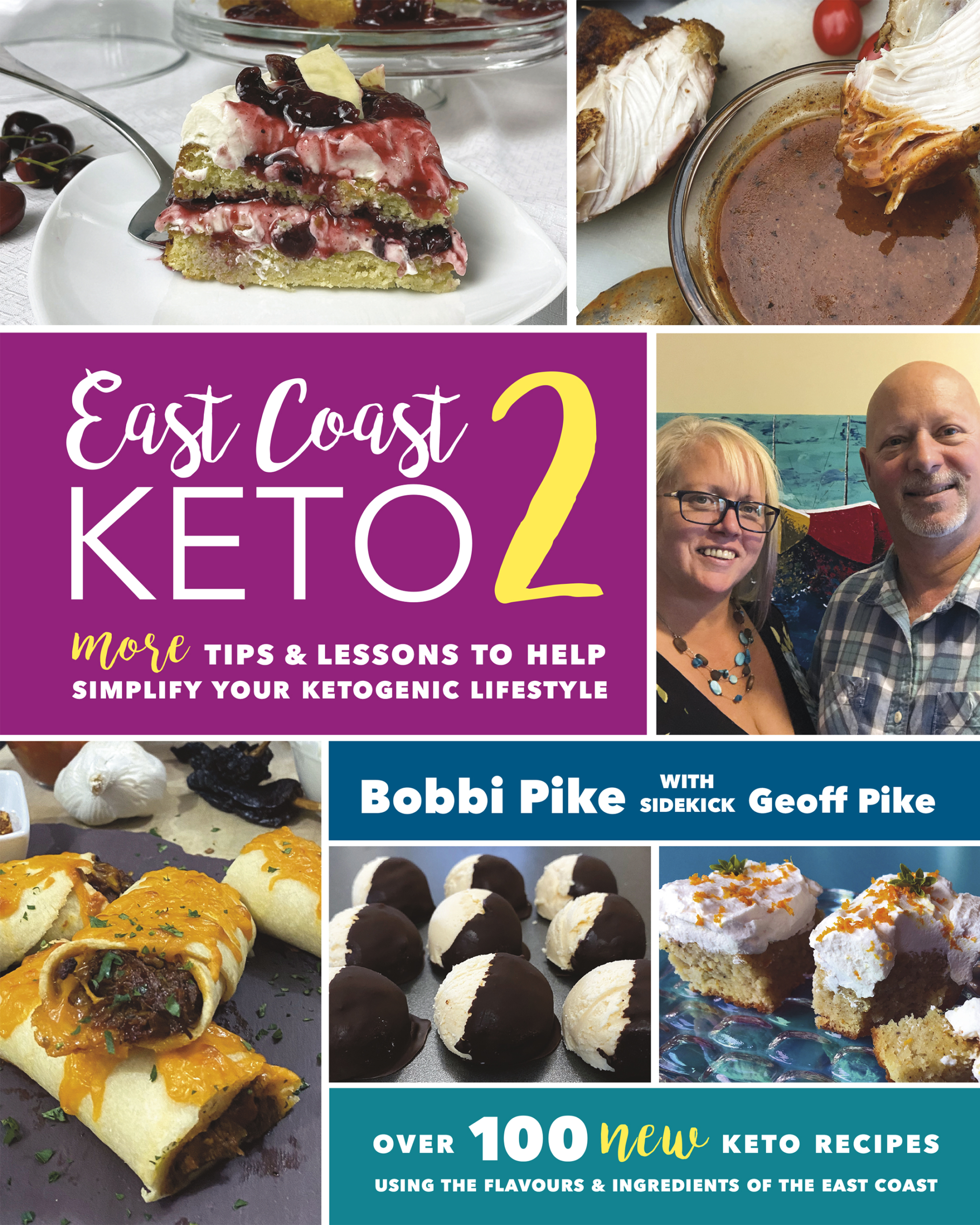 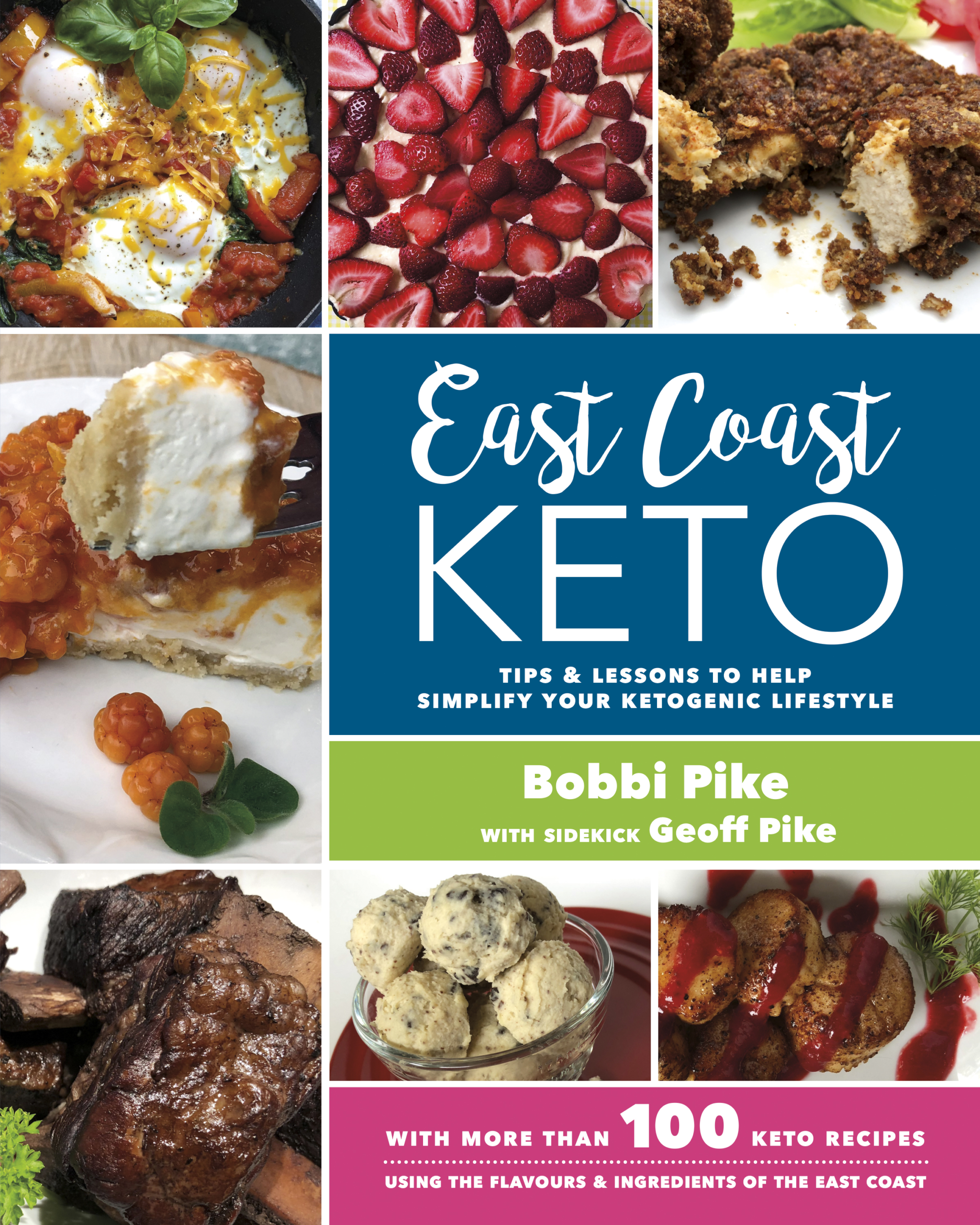 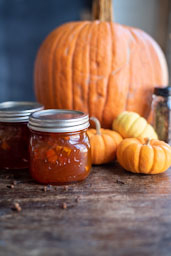 Comfort and Joy in Traditional Food: It’s not easy making the classics, but it’s an act of love
Traditional food for the East Coast soul... Read more 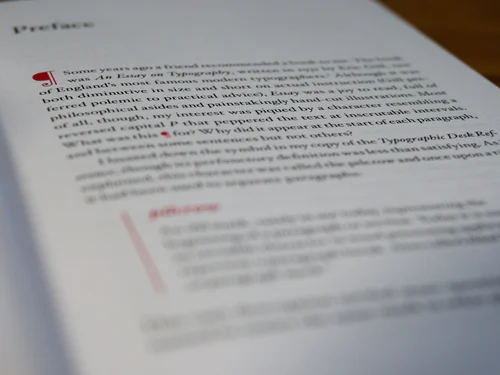 Notable Quotables: A taste of words from this spring’s selection of new books
A wee taste from the spring book selections... Read more