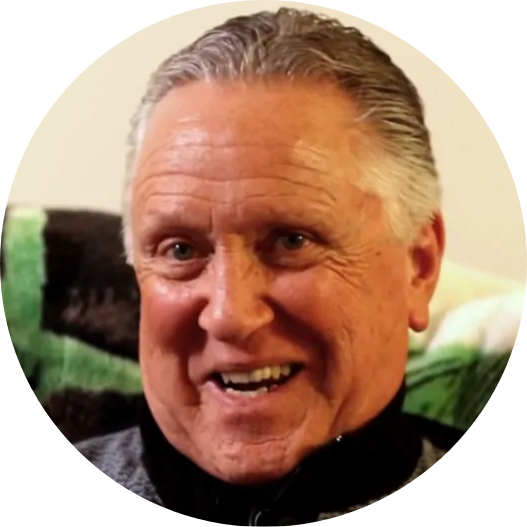 Bernie Francis
Bernie Francis, DLitt, grew up on the Maupeltu (Membertou) First Nation community in Cape Breton, NS. From 1970-1974, he worked as the Director of the Court Worker Program for the federal court system, a program that ensures fair and proper treatment for Mi’kmaw people including access to a translator. After leaving the court system, Bernie began his training in linguistics with linguist Doug Smith from the University of Toronto. Bernie completed that training in 1980, having developed a new orthography of the Mi’kmaw language with Professor Smith. The Smith/Francis orthography is now officially recognized by the Mi’kmaw chiefs in Nova Scotia, as well as by the Canada-Nova Scotia-Mi’kmaq Tripartite Forum. With linguist John Hewson (Memorial University of Newfoundland), Bernie co-edited and updated Leçons grammaticales théoriques et pratiques de la langue micmaque of Rev. Father Pacifique Buisson, ofmcap, published in 1939, a vast and important collection of information on the Mi’kmaw language. Dr. Francis received an honorary doctorate from Dalhousie University in October, 1999. With Trudy Sable (Saint Mary’s University), he published The Language of This Land, Mi’kma’ki (CBU Press 2012). Bernie continues to work on many projects including the Pjila’si Mi’kma’ki: Mi’kmaw Place Names Digital Atlas and Website Project. 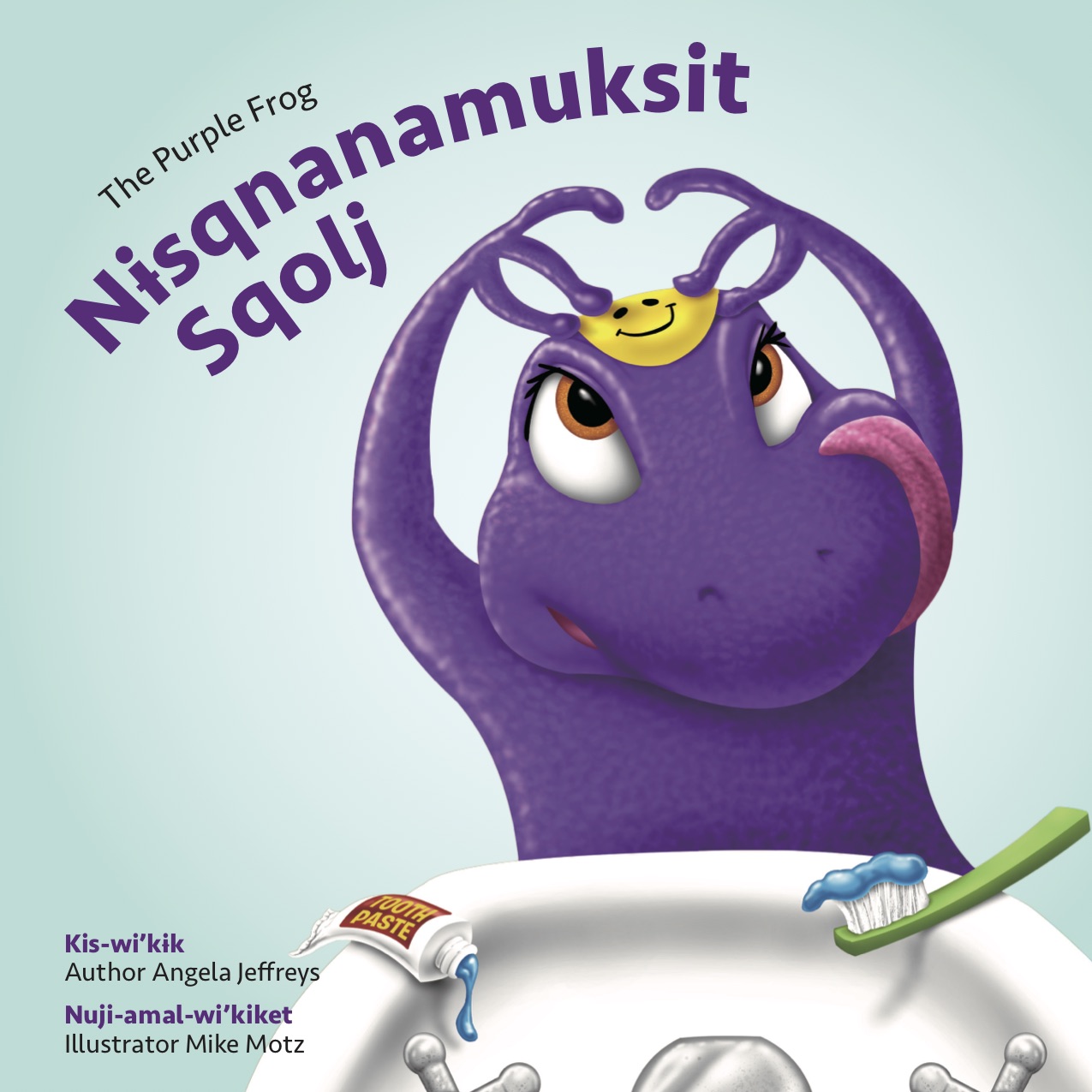