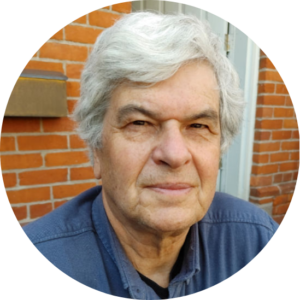 Ben Robicheau is a recreational writer. He has contributed a series of autobiographical stories about growing up on Brier Island to Passages, the monthly Digby Neck and Islands newsletter. In collaboration with Jim Prime, he created the Gurrey and Grime characters and for two years they wrote monthly episodes which appeared in Passages. He also collaborated with Jim on two award-winning plays which were performed at King’s Theatre in Annapolis Royal as part of their King’s Shorts Ten Minute Play competition.

Ben lives with his wife, Randi, in Hamilton, Ontario, close to his children Sarah and Michael and grandchildren Felix, Charlie and Lyla. 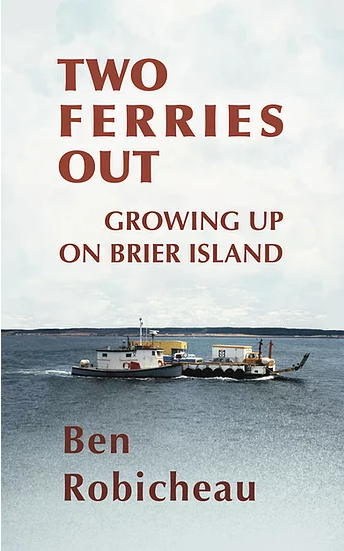