Angela Poirier
Angela Poirier worked for a range of government agencies in Nova Scotia including justice, finance, environment, transportation, economic development and culture. She has a Master in Public Administration degree from Dalhousie University and a Bachelor of PR degree from Mount Saint Vincent University. She is a Premier's award recipient for work on crime prevention and also received a national award for a program she helped create in partnership with the SPCA and the Central Nova Scotia Correctional Facility. She lives in Shad Bay, Nova Scotia. 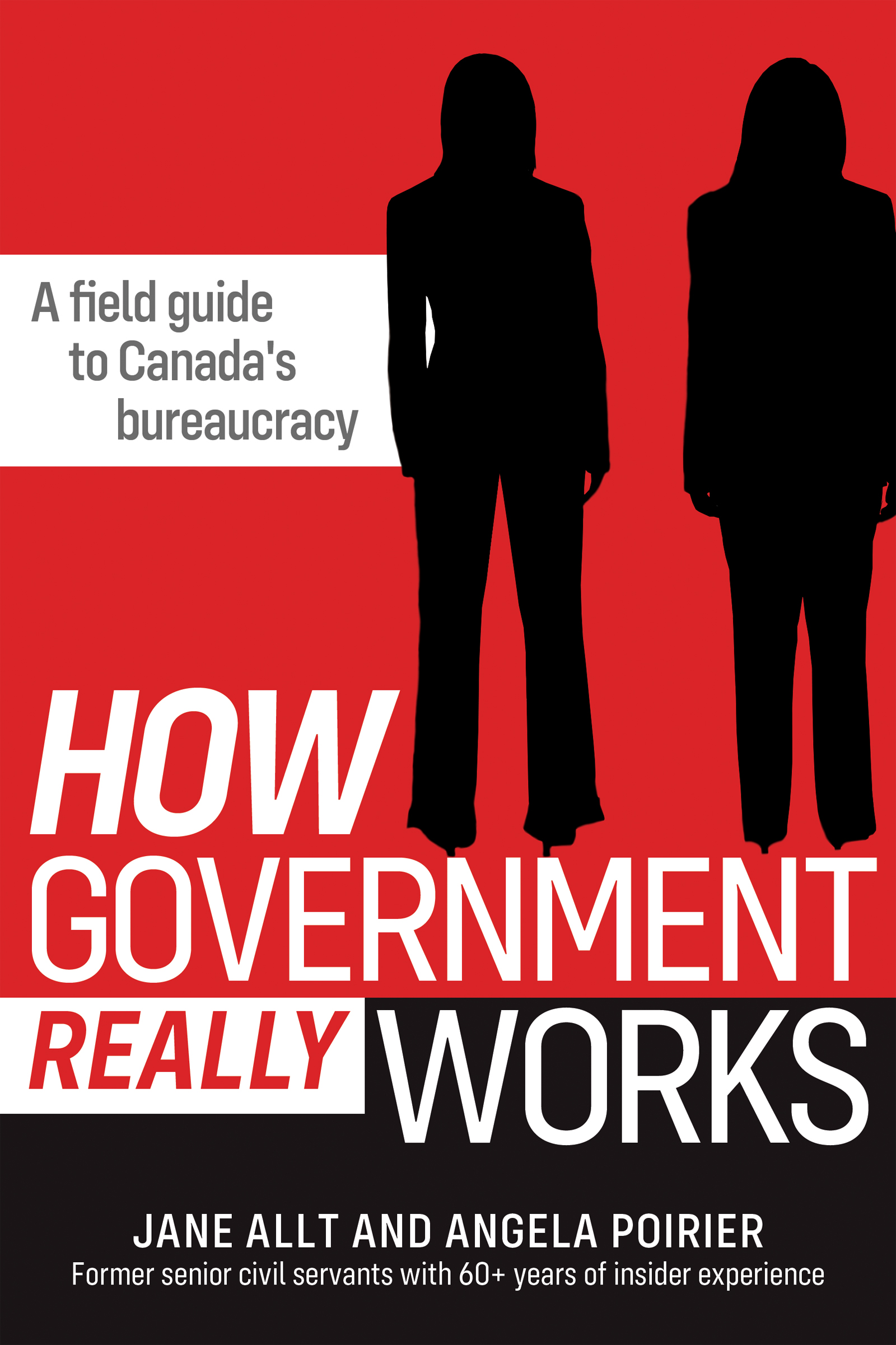