Andria Hill-Lehr
Author and actor Andria Hill-Lehr holds B.A., M.A., and M.Ed. degrees from Acadia University. Hill-Lehr co-wrote and appeared in 1995's <i>The Bitterest Time</i>, a play based on the life of Mona Parsons, which led to the writing of this book. She co-wrote the documentary about Parsons—"Hidden Hero"—for History Television's "The Canadians: biographies of a nation," which aired in April 2001. Originally from Toronto, she is a Counselling Therapist, living in Nova Scotia's Annapolis Valley. 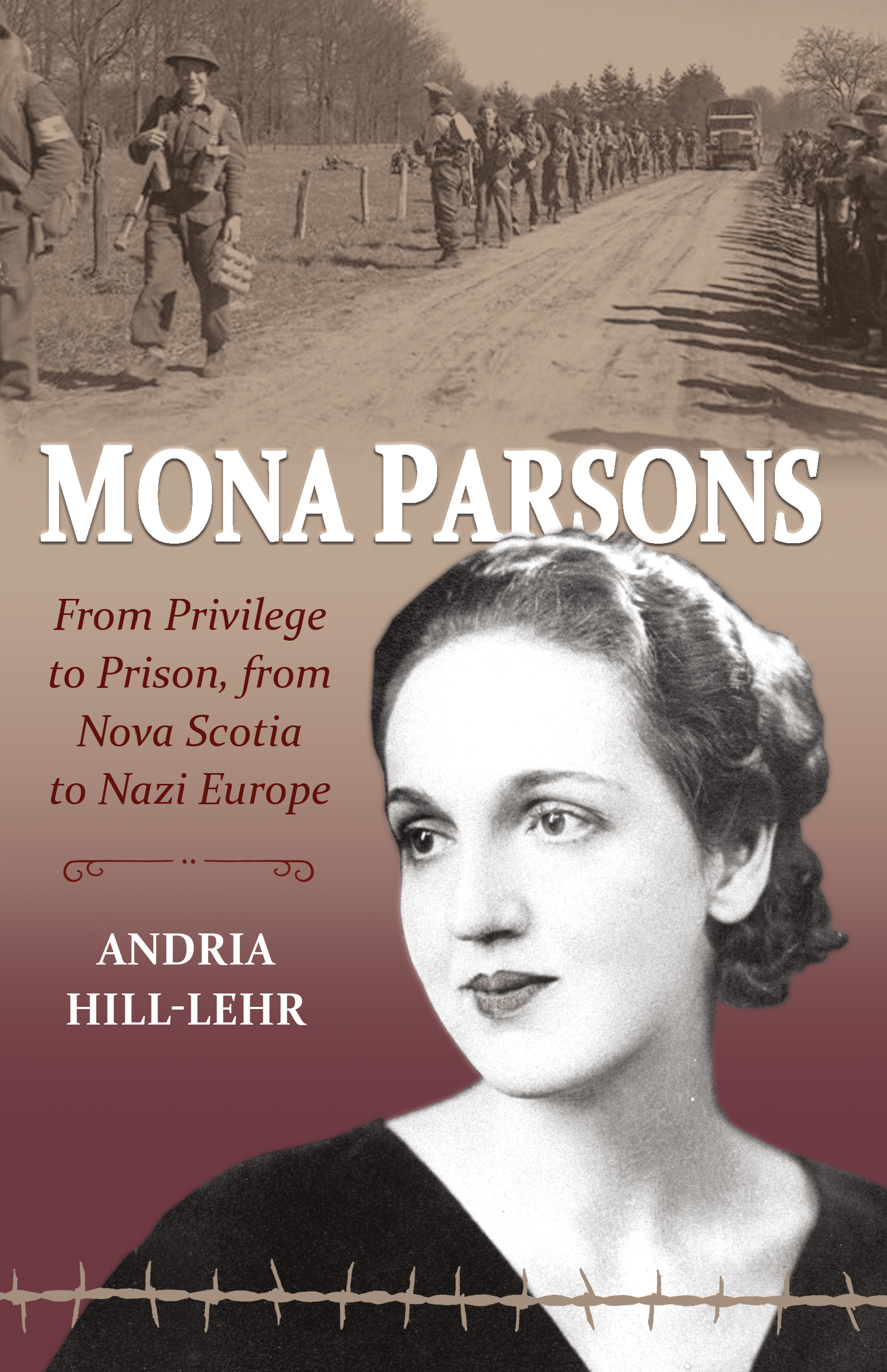 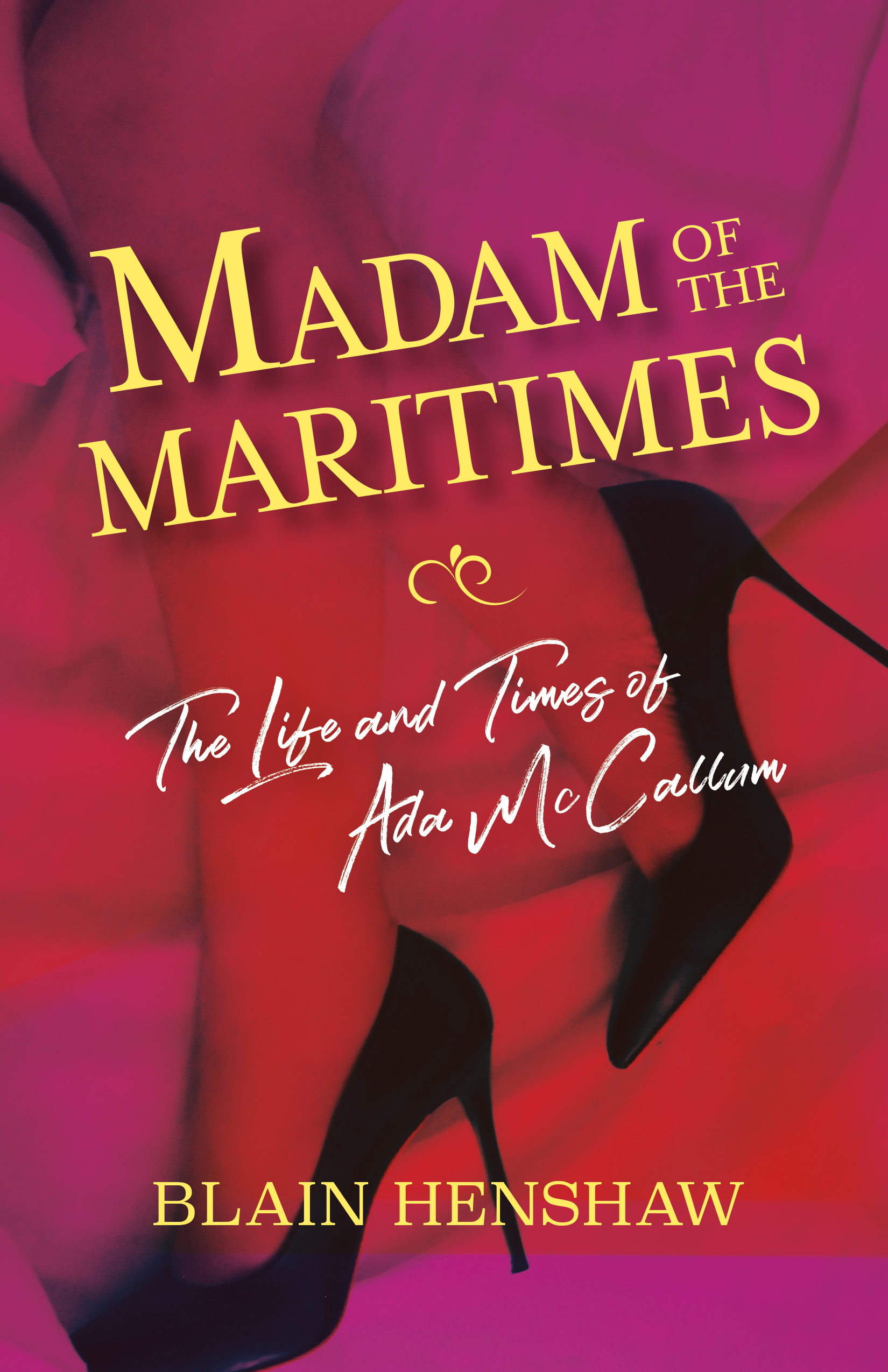