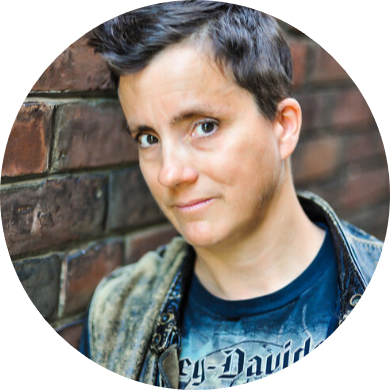 Alison Taylor
<p><strong>ALISON TAYLOR</strong> was fired from jobs as a babysitter, a chambermaid, a barista and a farm hand, before spending twenty years as a television editor in Toronto, Ontario. They have previously published a short story in <em>Exile Literary Quarterly</em>, performed deadpan stand-up on various comedy stages and made several internationally screened experimental short films. They now live in Fredericton, New Brunswick with their partner and two bossy felines. <em>Aftershock </em>is their first novel.<br/></p> 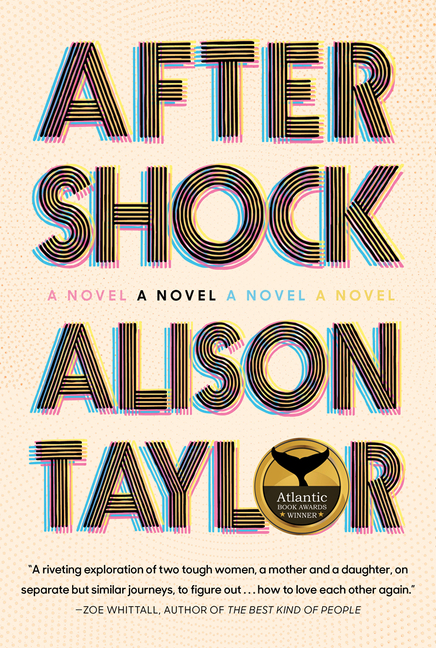