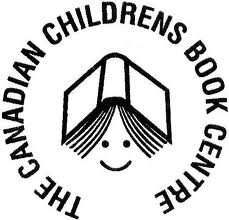 The Canadian Children’s Book Centre (CCBC) announced the shortlists for their annual awards, including a number of Atlantic Canadian authors.

“The nominated books exemplify some of the very best work by Canadian authors and illustrators. The Canadian Children’s Book Centre is proud to share these titles and the juries’ notes with you,” said a release from the CCBC

The Stowaway written by Halifax, NS-based author Meghan Marentette, published by Pajama Press, was shortlisted for the Monica Hughes Award for Science Fiction and Fantasy, which comes with a $5,000 prize.

Two Atlantic entries appeared in the shortlist for the John Spray Mystery Award, which comes with a $5,000 prize: The Further Adventures of Jack Lime written by Dartmouth-NS based James Leck, published by Kids Can Press, and The Spotted Dog Last Seen written by Halifax, NS-based Jessica Scott Kerrin, published by Groundwood Books.

Among the 10 books shortlisted for the Geoffrey Bilson Award for Historical Fiction for Young People are two books from Cape Breton University Press.

The Manager by Caroline Stellings, and Me and Mr. Bell by Philip Roy – both published in 2012 – are shortlisted for the $5,000 prize. 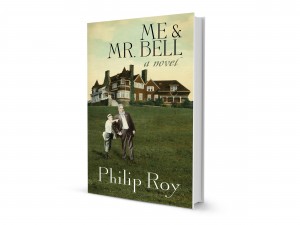 Both books were earlier selected for inclusion in the CCBC Best Books for Kids and Teens publication. Me and Mr. Bell was also a finalist for the Canadian Library Association’s Book of the Year and is on the Hackmatack Children’s Choice Award list for 2014-15. 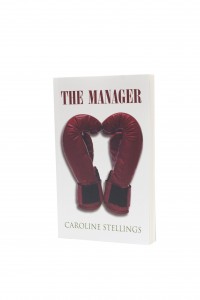 “Both Mr. Roy and Ms. Stellings are very good writers who understand their audience; we were delighted to work with them in the telling of these Cape Breton stories. Through such experience, local stories and the local knowledge to execute them, good things are bound to happen,” Hunter said.

“We are also grateful to the Canadian Children’s Book Centre and the Bilson award for their continued interest in historical fiction for young readers,” he added.

“This is an area of publishing that suits our mandate and the fact that Me and Mr. Bell and The Manager are being honoured at this level is a big deal for us.”

Philip Roy is also the author of the popular historical fiction, Blood Brothers in Louisbourg (also CBU Press) and of the best-selling Submarine Outlaw series. He is a native of Antigonish, NS.

This is Caroline Stellings’s fourth project with CBU Press, including the best-selling Malagwatch Mice and the Church that Sailed. Stellings is also an accomplished artist and illustrator. She is from Ontario.

The Geoffrey Bilson Award was established in 1988 in memory of the respected historian and children’s author, Geoffrey Bilson. The $5,000 prize is awarded annually to the Canadian author of an outstanding work of historical fiction for young people. In 2005, the Bilson Endowment Fund was created to support this award.

The Canadian Children’s Book Centre is a national, not-for-profit organization dedicated to encouraging, promoting and supporting the reading, writing, illustrating and publishing of Canadian books for young readers. Its programs, publications, and resources help teachers, librarians, booksellers and parents select the very best for young readers.