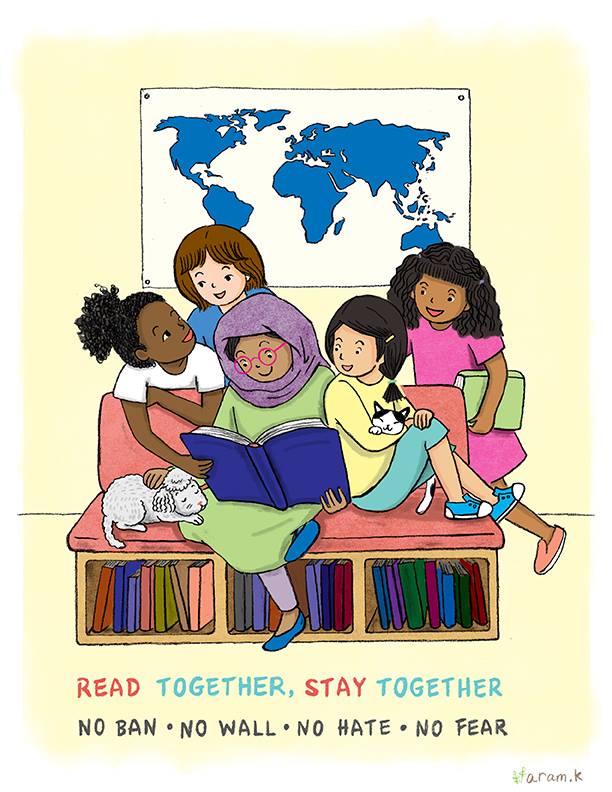 The Association of Canadian Publishers (ACP), of which the Atlantic Publishers Marketing Association (APMA) is an affiliate member, and of which many of our members are full members, has released a strong statement of support for principles of equity, diversity, tolerance and inclusion. It has done so in light of recent Islamophobic events in the United States and in Canada. The APMA and its publications, including Atlantic Books Today, proudly endorses and supports this statement from the ACP:

In light of recent events in both Canada and the United States, the Association of Canadian Publishers (ACP) affirms its commitment to the principles of equity, diversity, tolerance, and inclusion. These principles underpin the institutions that encourage participatory democracy and community life, and must be upheld by government and policy makers to ensure justice and respect for all.

Collectively we employ staff and publish authors and illustrators from all backgrounds, and from all around the world. We work to bring Canada’s best books and authors to the world, and to bring the world’s best to Canada. We believe that freedom of expression, one of our core values, suffers when legal movement of individuals across borders for legal purposes is arbitrarily constrained, in addition to the human suffering and other damage caused by such constraints. Together we all feel the chill brought on by the examples of intolerance that we have witnessed recently.

We believe that all people have the right to be treated equally, and with respect. To single out a person or a group of people for prejudicial treatment based on race, religion, gender identity, sexual orientation, disability, nationality, immigration status, or birthplace, is wrong.  The disruption, uncertainty and fear brought about by prejudicial acts and policies is of great concern to us, and we condemn such abuses of power as threats to the principles of fairness and justice for all.

We stand in support of those who have been victimized by these acts, both at home and internationally.