An Insider’s Story of Canadian Prisons 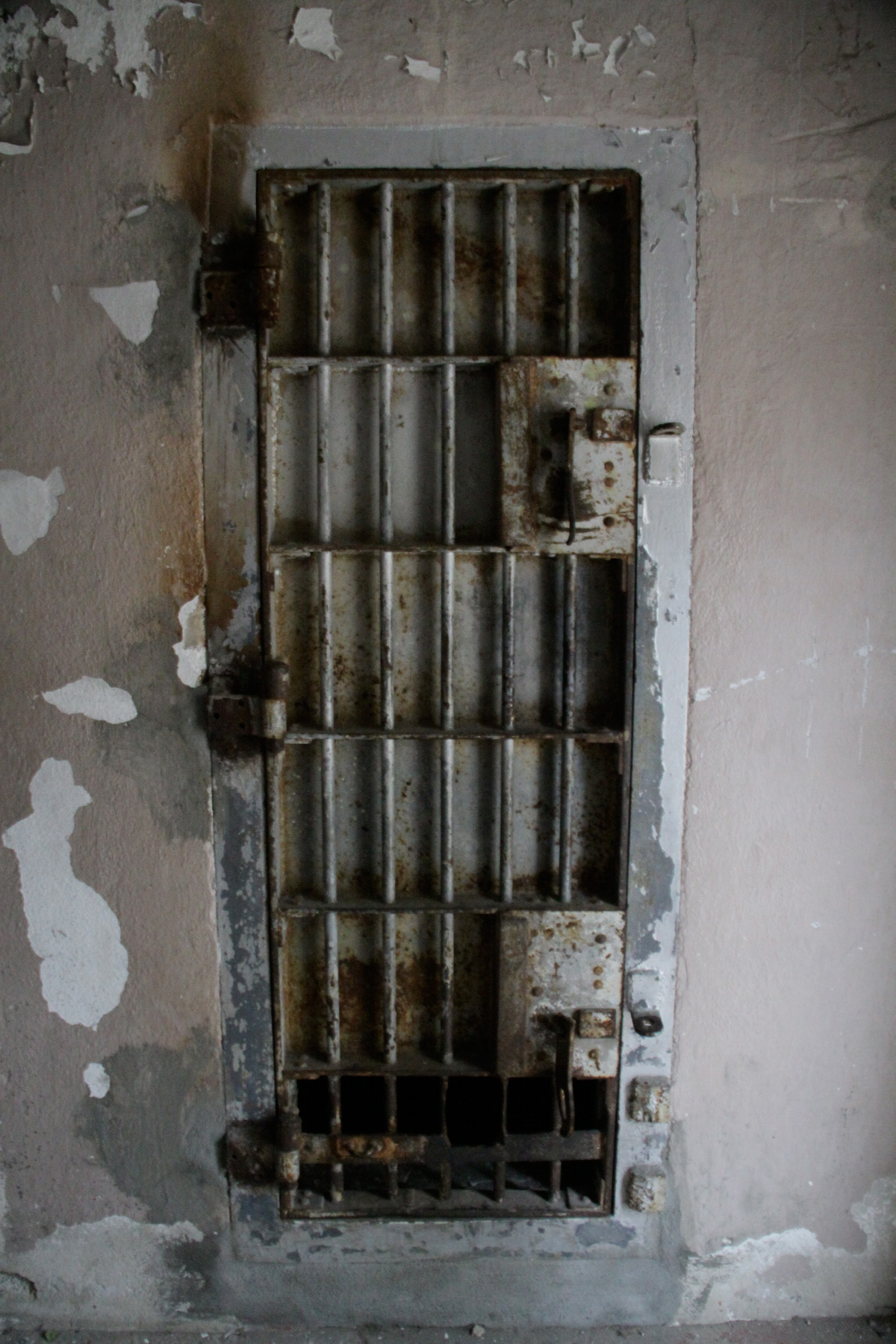 Writing on Canada’s prison system tends to fall into three categories: academic works in criminology or sociology based on theoretical literature, interviews and the results of public inquiries and investigations, more popular works, usually by journalists and freelance writers

and autobiographical efforts such as the classic Go-Boy! by the late Roger Caron, originally published in the 1970s. Caron was not a guard but a repeat criminal.

Academics, whose work contributes to tenure and promotion and in part is designed to attract research grants, tend to write for other academics although their books can have an impact on policy makers. Writing by journalists and freelance authors can veer towards sensationalism, focusing on the dramatic, feeding or reinforcing public stereotypes that prisons are violent, drug-ridden and controlled by gangs.

Given the size of the system and the fact that it holds inmates sentenced to two years or more for crimes like murder, most authors have focused on federal corrections.

Down Inside: Thirty Years in Canada’s Prison Service is an insider’s account of three decades 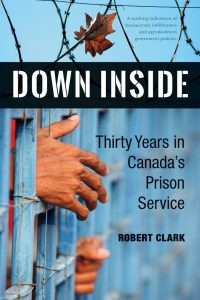 spent working in federal corrections. Robert Clark has produced an informative and well written book that is a barometer of Canadian corrections from 1980 until 2009, when he retired, disillusioned with what he calls “a culture of collective indifference.”

Clark’s first experience of being “down inside” was at the Millhaven Institution at Bath, Ontario, when he was a student at Queen’s University. The Toronto-born Clark was an education student who needed to find a volunteer service credit. He chose the maximum-security facility a few miles west of Kingston, where he played hockey with hardened offenders and hung out in the gym and weight training area. Early on, Clark learned that if you treat inmates with respect and compassion, they usually will return the favour.

Clark’s account is never judgmental of even the worst offenders, although he admits that his long-established faith in rehabilitation was shaken by taking part in parole hearings where victims or their families confronted perpetrators of murder and sexual abuse. He is more critical of certain political and institutional agendas that have shaped the Correctional Service of Canada (CRC). For example, there is the “blue wall” mentality of many correctional officers and managers that makes them reluctant to address wrongdoing by staff. And the internal dynamics of many prisons is such that following all rules and bureaucratic procedures creates a lot of work. Human nature prefers to resist and cut corners.

In addition to offering significant analysis, Clark entertains with an array of interesting characters, including career “cons” with whom the author shared a bond, an overly cautious and perpetually worried manager nicknamed “Dr. Doom” and a young escapee who was shocked that Clark personally called his mother when he was on the lam–a call that appears to have contributed to the prisoner turning himself in. Although he discusses serious issues such as violence, drugs and suicide, the author avoids sensationalism and provides a detailed account of how maximum, medium and medium-security institutions really work.

Clark’s last position before retiring was deputy warden of the Regional Treatment Centre, a mental health facility located inside Kingston Penitentiary, where many of the inmates had been diagnosed with schizophrenia. As Clark notes, many federal inmates have mental health challenges, a situation compounded by the confining environment of prison. Most of these prisoners go untreated, contributing to long-term problems for not only themselves, but also society in general.

But the keepers can also be affected by conditions “down inside.” Working in corrections at any level can be stressful and hard on personal relationships.

In the author’s opinion, there were plenty of reasons for those working in the system to be optimistic in the 80s and 90s, when there was a genuine interest in rehabilitation. Things began to change with the election of the Harper Conservatives and their tough-on-crime agenda. Clark, like many in the know, predicted that when applied to corrections these policies would actually increase recidivism by ex-offenders. And he was particularly puzzled at how quickly CRC management, who had built their careers on the rehabilitation agenda, embraced “an abrupt and wrong turn in correctional philosophy.”

Overall, this is a critical, but fair and compassionate insider’s view of a relatively unknown sector of our society.

Greg Marquis is a professor at the University of New Brunswick Saint John, where he teaches courses on Canadian and criminal justice history. He is the author of four books including Truth & Honour: The Death of Richard Oland and The Trial of Dennis Oland and The Vigilant Eye: Policing Canada from 1867 to 9/11.