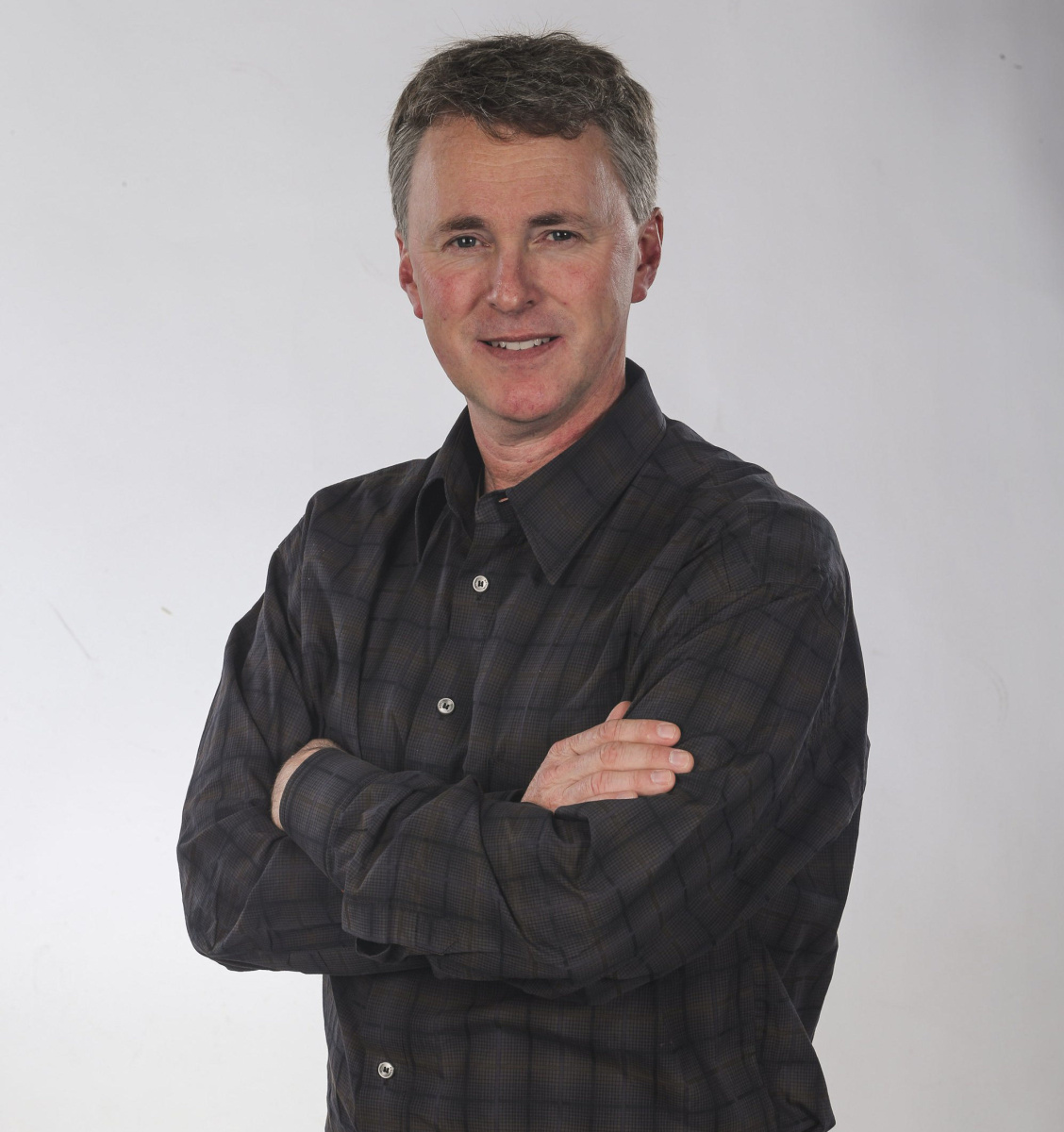 Toronto Star journalist Kevin Donovan, who broke the Ghomeshi story with Canadaland’s Jesse Brown, raises the question of what we have learned from the rise and fall of the CBC star, and the court case that failed to convict him

In fall 2014, Jian Ghomeshi transformed from one of Canada’s biggest stars to one of its most reviled citizens.

A new book by Toronto Star journalist Kevin Donovan looks at how we got here. Secret Life: The Jian Ghomeshi Investigation spotlights Donovan and Canadaland podcast host Jesse Brown’s months-long investigation of Ghomeshi’s treatment of women. While the book focuses behind the scenes of the newspaper investigation, it also tells us what we’ve learned from it as a country.

Jian is my friend. I have appeared twice on Q. But there is no grey area here. Three women have been beaten by Jian Ghomeshi.

Polaris Prize winner Owen Pallet posted an open letter two days after the CBC fired Ghomeshi as host of Q, its cultural affairs radio program. He spoke in support of the women speaking against Ghomeshi in the media. “I too have heard endless rumours that he’s been a bad date, and have heard stories of shadiness and strange behavior,” Pallet wrote. He wasn’t alone.

In 2009, I moved to Toronto for a magazine internship. Within weeks of arriving in my new city, a friend pointed out Ghomeshi at a concert. “Keep your distance from Jian Ghomeshi.” She said he had “a thing” for young, female journalists and musicians. “It doesn’t end well.”

In the aftermath of the Star’s early articles about Ghomeshi, many female journalists wrote about hearing similar warnings, and more. Stories of non-consensual choking, of unexpected slapping or punching during sex. It was Toronto’s dirty, but known, secret. If so many knew for so long, how did it stay a secret?

…There was a belief that as a host, Mr. Ghomeshi was somehow exempt from the Behavioural Standard. As a host, and as a star, his behaviour would simply need to be tolerated.

In 2014, former Q producer, Kathryn Borel told the police that Ghomeshi made sexually violent comments and gestures toward her at work. She reported his behaviour to the CBC and her union, the Canadian Media Guild, in 2010. Neither took action. Borel saw quitting her job as her only escape.

The report reveals little that wasn’t already known by the time of its release. As Donovan notes in his book, it does describe a “host culture” within the CBC, which helped conceal Ghomeshi’s behaviour. “As a star, his behaviour would simply need to be tolerated.”

This theme is repeated throughout the book. Ghomeshi’s star power kept journalists, musicians and women outside the entertainment industry quiet for fear of reprisal.

As Donovan’s first informer, a young woman known to readers only as Carly, told him, “He’s a very powerful man. I’m a nobody from a small city.” Ultimately, Donovan interviewed 17 women and 2 men who alleged abuse by Ghomeshi.

According to Statistics Canada figures, in 2014 the violent victimization rate, which includes sexual assault, robbery and physical assault, was 76 incidents per 1,000 people. Sexual assault was the only crime that showed no decline. “Although it was the most serious crime measured by the survey, only 5 per cent of sexual assaults were reported to the police, a proportion relatively similar to that posted in 2004.”

Other research show that more than half of sexual assault complaints made to police don’t result in charges. Of those that do only 25 percent yield a guilty verdict.

We don’t say that the bank teller either consented or didn’t consent to the robbery. The robbery is the crime. This is a unique aspect of the crime of sexual assault. And the cases tend to be very heavily dependent on the credibility of witnesses. That’s a real, legitimate system challenge.

Within our justice system, all aspects of a victim’s personal life are on the table: sexual history, correspondence, drinking and drug use.

The accused is not put through the same paces; he has the right not to testify. While few in the legal community wish to see this protection removed, it creates a power imbalance in sexual assault cases.

Ultimately, Justice William Horkins acquitted Ghomeshi of four counts of sexual assault, and one of choking to overcome resistance

“At the end of this trial it is impossible to determine with any acceptable degree of certainty or comfort, what is true and is false,” Horkins said in his verdict. He added that he was not saying “these events never happened,” but rather that “inconsistencies, questionable behaviour” on the part of the complainants tainted their evidence.

Donovan writes, “In the first Ghomeshi trial the women were faulted for not disclosing their post incident-contact, but the judge also criticized them for behaviour that, in his opinion, was ‘out of harmony’ with what he would suspect of a victim of sexual assault.”

University of Windsor law professor Julie Macfarlane told Donovan “many judges do not seem to understand the dynamics of these situations. She said a person’s charm, or perhaps a desire to offer someone a second chance, can draw a woman back.”

Months after the first trial, the crown withdrew a fifth charge of sexual assault against Ghomeshi. It was part of a deal that saw Ghomeshi avoid a second trial by apologizing to Kathryn Borel, the former CBC employee, and signing a peace bond, which is not an admission of guilt.

Jian Ghomeshi has apologized, but only to me. There are 20 other women who have come forward to the media and made serious allegations about his violent behavior …  All he has said about his other accusers is that they’re all lying and that he’s not guilty. And remember, that’s what he said about me.

Donovan notes in the book that the publicity surrounding the case encouraged women to share their stories.

Two year later, the hashtag is still in use, and the release of Donovan’s book presents an opportunity to reignite the conversation.