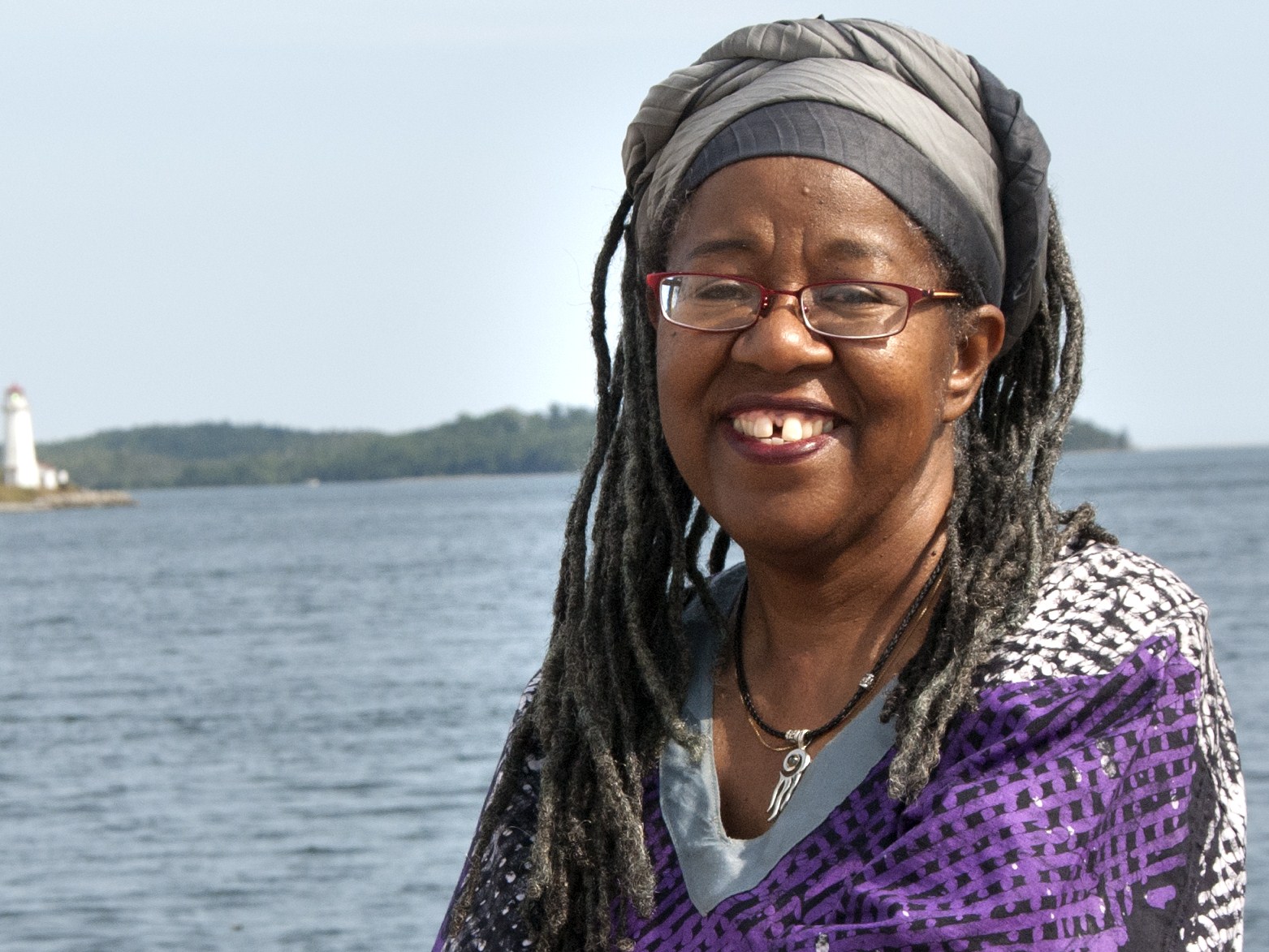 Every February, the spotlight is shone on the history, culture and achievements of African-Canadians for African Heritage Month. This includes many authors, their works or works about African-Canadian events or people.

These books not only give readers a glimpse into certain historical periods, but those who struggled to find acceptance and equality. In many works, there is also often a struggle for a voice–a voice that many writers find needs to be a bit louder.

“I live my life a person of African descent 24/7, 365 (days a year),” says author Sylvia Hamilton. “It can’t be confined and shouldn’t be confined to that month, as it kind of does a disservice to the complexity and contributions of these lives.”

However, those quiet voices become a bit louder with each new work or look at a particular subject, no matter the month.

Read on to see the significance of three Atlantic Canadian books and the connections their authors have to them.

For Gloria Ann Wesley, exploring African-Nova Scotian history in Chasing Freedom and its sequel, If This is Freedom, was about finding stories that had been long suppressed.

“Black history, for me, was like unearthing a lost treasure that had been buried deep in the archives, attics, libraries and museums of the province,” says Wesley, whose protagonist is a Black Loyalist who comes to Birchtown during the American Revolutionary War.

Before writing the novels, Wesley spent about 30 years researching and writing about other aspects of African-Nova Scotian history. When she started looking more deeply into Birchtown, she found a sense a belonging.

“Having no prior knowledge of any tangible history of Black settlers, learning about them gave me an identity, a place in history, a sense of importance and increased self-esteem,” she says. “It was vital in my understanding of the Black presence in Nova Scotia.”

On a wider scale, she says she wants readers to find these links as well and realize how important the Black Loyalist and African-Nova Scotian history is.

“I hope that readers take away that we are not separate entities, but that our roots are joined and have shaped the rich fabric of Nova Scotian life and history,” she says. “We’ve had cruel forces against us and in spite of them we stand as a testament to our abilities, strength and endurance, having great accomplishments and heroes, not unlike every other race.”

When it came to writing her grandfather’s life story in Winds of Change: The Life and Legacy of Calvin W. Ruck, Lindsay Ruck’s interest in the subject matter stretched beyond family.

Calvin Ruck was a Sydney-born author, member of the Order of Canada, former senator, social worker, activist and author who died in 2004. Ruck says that due to his race, her grandfather had to fight for many basic necessities – including being served at the barber – that she and others now take for granted.

“I’m a firm believer of you don’t know where you’re going till you know where you’ve been,” she says. “I know that it’s because of things my grandfather did in the past that I can write freely, put a book out, get a haircut, go to university and get whatever job I want.”

It’s because of these reasons that his story needed to be told.

“(The book is) about showing the difference one man can make,” says Ruck, adding that her grandfather’s story was one of “small beginnings.”

“He was just a regular jo,” she says. “(But) he experienced racism everyday. He knew what that felt like and he wanted to fight for those people who felt the same thing. He had these amazing accomplishments that set him above, but he was also just this man who took it upon himself to tell other people’s stories and help other people.”

With her poetry collection, And I Alone Escaped to Tell You, Hamilton wanted to find something of herself in media, a

something that she finds is often missing.

“I think we all come from some place and we can take for granted we’re here, but I think it’s important to think about why we’re here and how did we get here,” she says. “For people of African descent, it’s of great importance because we haven’t seen ourselves for many generations in situations throughout society, even though we’re here.”

The collection looks at different aspects of African-Canadian history including the Black Loyalists who came to Birchtown and refugees from the War of 1812 who settled in Beechville – the latter of whom included ancestors of Hamilton’s.

“Diving into my own family history and seeing that open up, and then looking at the broader history, was a way I thought I could approach some of the pieces,” she says. “I knew that our community was originally called Refugee Hill, but the specificity of the War of 1812 … and that migration of free people,  I didn’t find out until I did that research.”