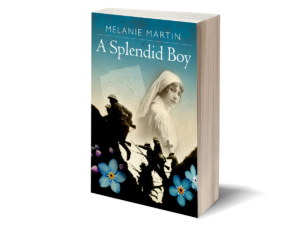 Finalists have been announced for the Scéal Book Awards, which highlight and honour those authors whose stories strike a chord, give the reader goosebumps and make the reader laugh, cry and fall in love with the characters. The awards finalists were chosen from among all the books reviewed on the Books & Benches website in 2016. The winners will be announced the first week of April.

A Splendid Boy, by Melanie Martin begins in the summer of 1914, when Daniel Beresford’s innocent love affair with the 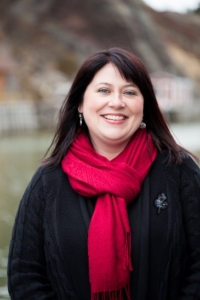 merchant’s daughter is discovered, forcing him to make an impossible decision to save his family from financial ruin. When news of the First World War reaches Middle Tickle Daniel, who is torn between his love for Emma Tavenor and his responsibility to his family, enlists in the Newfoundland Regiment and departs for training. When Emma learns her father is to blame for Daniel’s unexplained departure, she follows him to England, hoping they’ll be reunited. Yet on the voyage, she discovers the regiment has been called up and is already engaged in battle. She realizes her only hope of finding Daniel is to join the Voluntary Aid Detachment and make her way to the Western Front.

Laura Cameron is the marketing and publicity coordinator at Flanker Press.