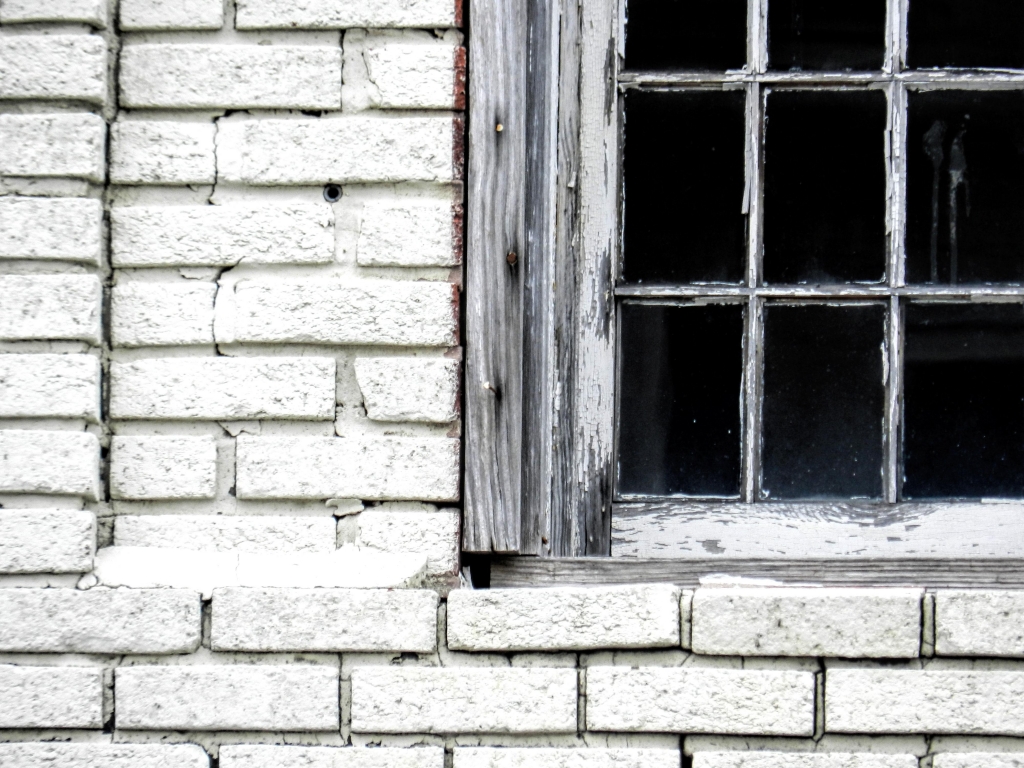 Biography, memoir, and non-fiction all tell the stories of us. It’s a look through a window into lives lived and events past. While there is much that can connect books in these genres, the titles in this list show that they are as diverse as the people they bring to the fore.

Discover the secrets of working as a professional medium and the realities of communicating with heavenly beings. 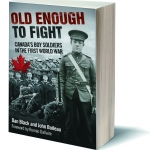 Read the letters from and learn the story of the more than 15,000 underage soldiers fighting for Canada in WWI. 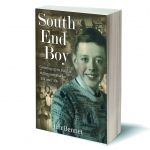 Be whisked away to the Halifax of the 1930s and ’40s, from the seashore to the Citadel. 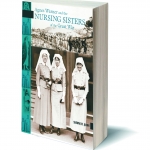 Enter the world of women on the front lines of WWI nursing the wounded and dodging danger themselves. 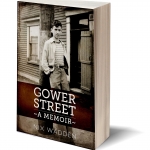 From boyhood adventurer to pre-eminent journalist, Nix Wadden’s life is a veritable ‘who’s who’ of Newfoundland in the years surrounding Confederation.