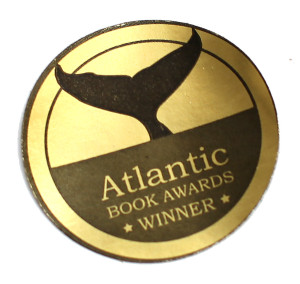 The recipients of the 2014 Atlantic Book Awards will be unveiled tonight (May 21) in Charlottetown!

Here is the full list of this yearâ€™s Atlantic Book Awards nominees: