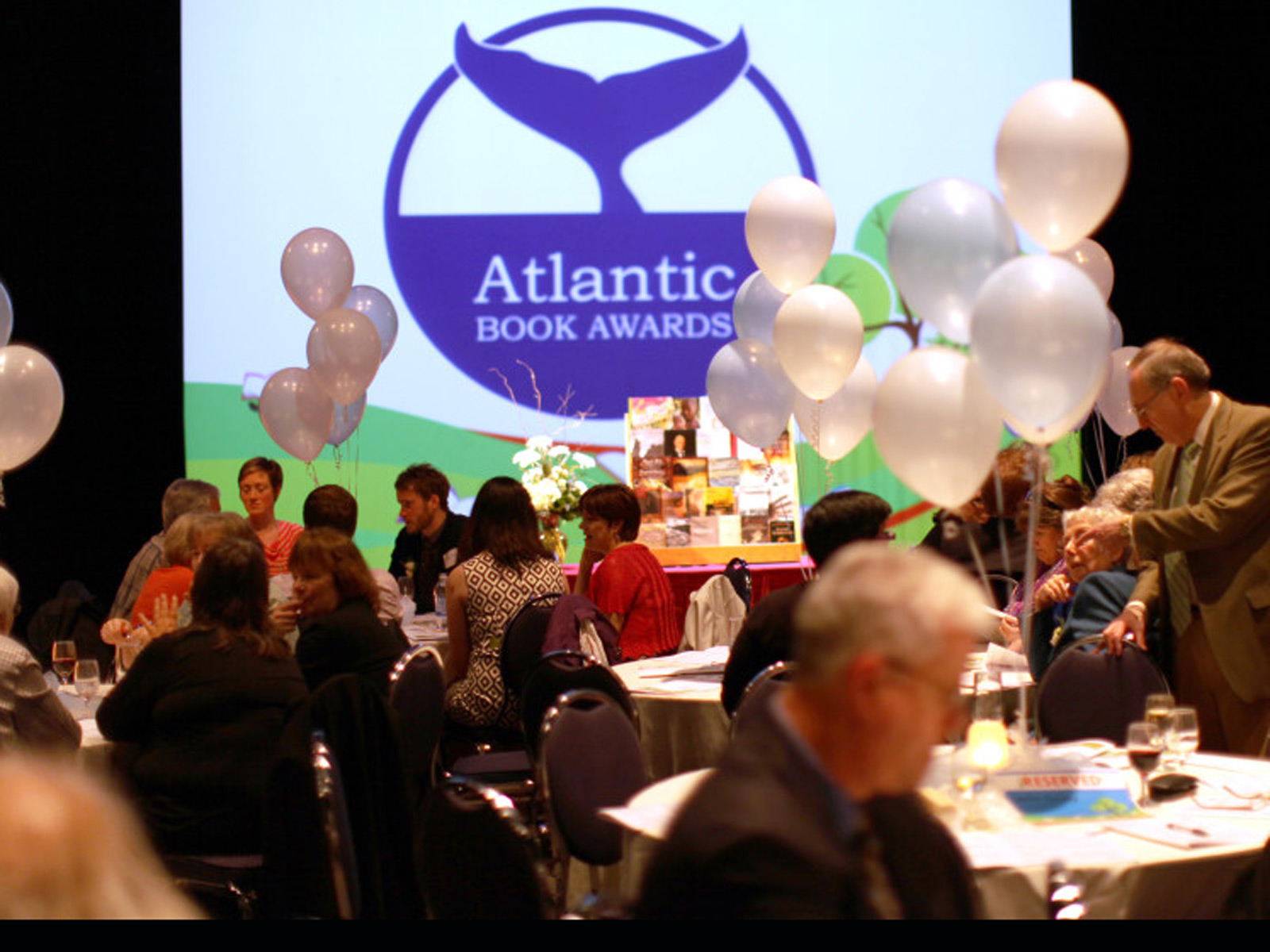 This year marks the 10th anniversary of the Atlantic Book Awards, which have taken place in all four Atlantic Provinces. New this year, the board of the ABAs is pleased to announce that the three awards provided by the Writers’ Federation of Nova Scotia will be given at this year’s Atlantic Book Awards Gala. Those awards are the Thomas Raddall ($25,000), the JM Abraham Poetry Award ($2,000) and the Evelyn Richardson Non-Fiction Award ($2,000).

The 2018 Atlantic Book Awards & Festival takes place May 2 to 10, with shortlisted authors and illustrators featured in events throughout the Atlantic Provinces. The festival culminates on May 10 in the gala at Paul O’Regan Hall at the Halifax Central Library, where the recipients of 13 different book awards and the ABAs Pioneer Award will be revealed.