Hadley Dyer’s Heartbreaking Novel of Secrets, Loss and the Mess of Dishonesty 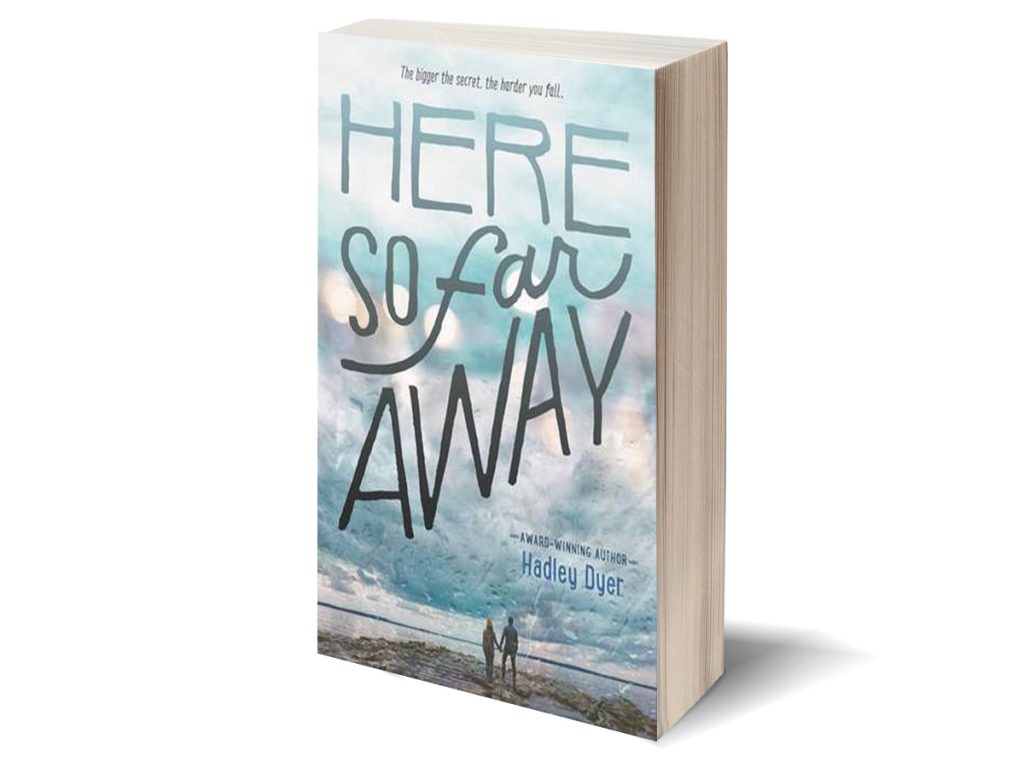 Here So Far Away is written by award-winning YA author Hadley Dyer. The novel is set in the early 1990s and is centred around George (she goes by her middle name), a typical misunderstood teenager just trying to escape her mundane existence. She is living in a small town “where bean sprouts were still considered an ethnic food” and is itching to graduate and leave town, and to not end up like her parents.

The precious edge of adulthood just around the corner, George is often misunderstood, lonely and isolated by her too-earnest nature. She ends up driving most of her friends away, subsequently falling for an older guy who moves to town, someone who she believes “gets her” even as she pretends to be years older than her age. She imagines herself as an adult having grown up conversations where she doesn’t mispronounce words, a timewhere everything is better, just by being with him. George has to learn who she is and how to stand on her own feet. We read as she experiences her first pangs of love, how to balance this newfound feeling with friendship and the loss of friends she thought she knew.

The story has many layers, including her depressed and injured father, a lovely friendship with an elderly man and a sweet brother with an adorable Victorian disposition. The novel can be heavy at times and might be best suited for older teenagers or adults.

Dyer writes with an authentic voice, like she has captured the very tortured soul of being a teenage girl, deep with distraught when everything feels so helpless. Her characters are real and occasionally shocking with their cattiness and self-hatred. Any reader can relate to the yearning to just be different, to just grow up, to finally escape the mundanity of adolescence.

The writing is often very witty, yet Dyer goes for the jugular and in the end creates a heartbreaking novel dealing with secrets, loss and the mess that arises from not living truthfully.

Laurie Burns is an English as additional language teacher to immigrants, literacy volunteer and voracious reader living in Halifax.