The 12 books of Christmas 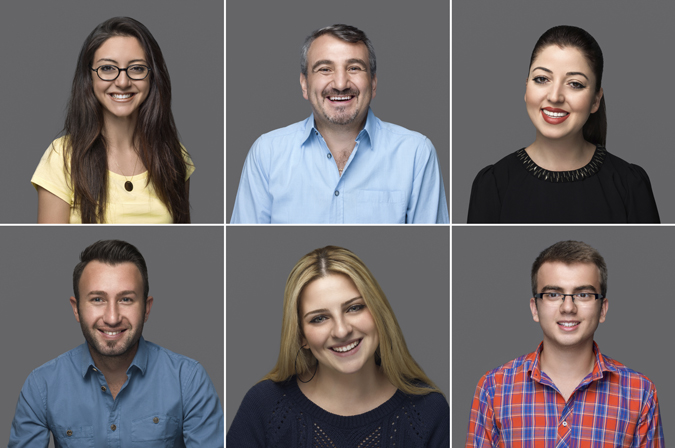 Not sure which books the bibliophile on your list is dreaming of this season? We have you covered

While many are finished their holiday shopping, there are more than a few of us still wandering wide-eyed from store-to-store seeking the perfect gifts. To take the pressure off, Atlantic Books Today curated this holiday gift guide, packed with local reads for everyone on your list.

Read on to discover gift suggestions that will look great under the tree –that is– if they don’t land on your bookshelf first!

For the Mystery Lover

The Mystery Lover is known to curl up with a novel on a dark and stormy night. Our first pick, Walt, is a psychological thriller narrated by a janitor who collects discarded grocery lists and obsesses over their authors. When St. John’s cold case squad reopens his wife’s disappearance, they discover that Walt is more than he seems.

For those seeking a lighter whodunit, Bodies and Soles returns the reader to The Shores, PEI, a tiny community as besieged by mysteries as Cabot Cove, Maine. This time amateur sleuth Hy McAllister must convince Mountie Jane Jamieson that the town’s newest resident is up to no good.

For the Hockey Fan

Canada’s game figures prominently in this year’s new releases. We recommend a local story, They Called Me Chocolate Rocket. It tells the courageous story of John Paris Jr., an African-Nova Scotian who rose through the junior leagues, was scouted by Scotty Bowman and became the first Black professional hockey coach.

For some NHL flavor, try Newfoundland-based author and lobster fisherman David Ward’s new book. In The Lost 10 Point Night: Searching for My Hockey Hero . . . Jim Harrison, Ward sets out to find his boyhood idol. The result is part memoir, part biography and examines the personal impact of the politics that, all too often, come with pro hockey.

For the Animal Admirer

If your best friend loves man’s best friend, we suggest Phoebe’s Way. This slim novel follows a St. John Ambulance dog through the rooms and lives of the residents and staff of a Nova Scotia nursing home, and offers touching reflections on aging.

For those on your list with more philosophical bent, try In the Company of Animals. This 37-story collection examines our relationships with animals, be they salamanders, beloved pets or creatures encountered in the wilds. It features a host of Atlantic Canadian authors including David Weale, Charlotte Mendel and David Adams Richards.

The Atlantic region has plenty of creative cookbooks that your favourite home chef will hunger for. For those with a traveller’s palate, try The Chowder Trail Cookbook: A selection of the best recipes from Taste of Nova Scotia’s Chowder Trail. This picture-filled volume presents chowder recipes from prominent seafood eateries across the province, each with its own story and special local ingredients.

For those seeking a little more variety in their fare, try Rock Recipes: The Best Food from my Newfoundland Kitchen, food blogger Barry C. Parsons’ collection of his most popular recipes. Who knows? This gift might even land you a dinner invitation.

For the Short Story Lover

For the busiest bibliophile in your life, we suggest short stories with regional flair. Eating Habits of the Chronically Lonesome introduces readers to a character driven world populated by people craving a human connection, packed with dark humour and smart dialogue.

The Crafter has a creative spirit and understands the thought that goes into a handmade gift. But you needn’t be handy with a needle or hook to give Celtic Threads: A Journey in Cape Breton Crafts. This thoroughly researched book shares the island’s textile heritage and offers practical tips for weavers and other fibre artists.