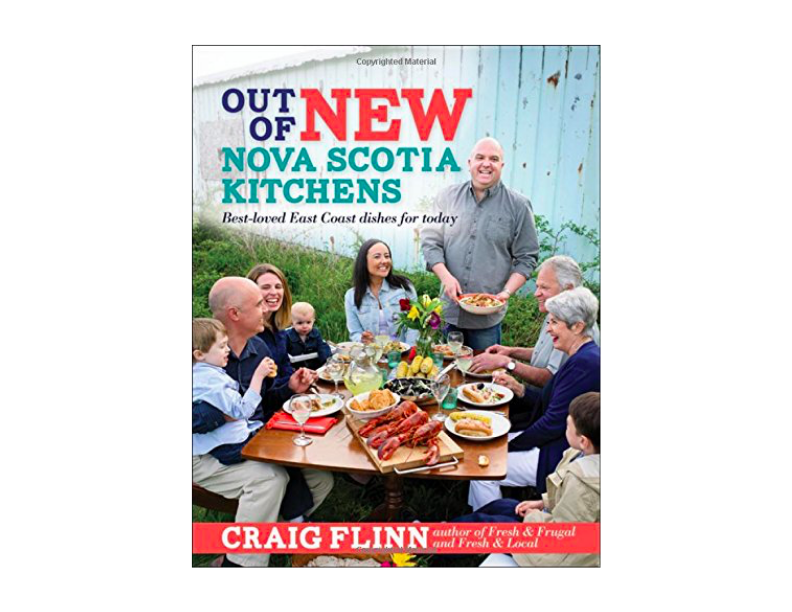 Out of New Nova Scotia Kitchens
By Craig Flinn
Formac

Craig Flinn is a champion of Nova Scotia cooking and is giving new life to old recipes in his latest book. Out of New Nova Scotia Kitchens takes inspiration from local staples including donair, lobster rolls and seafood chowder. Having enjoyed these foods his entire life, Flinn is re-imagining classic dishes making them accessible to everyone in every kitchen. 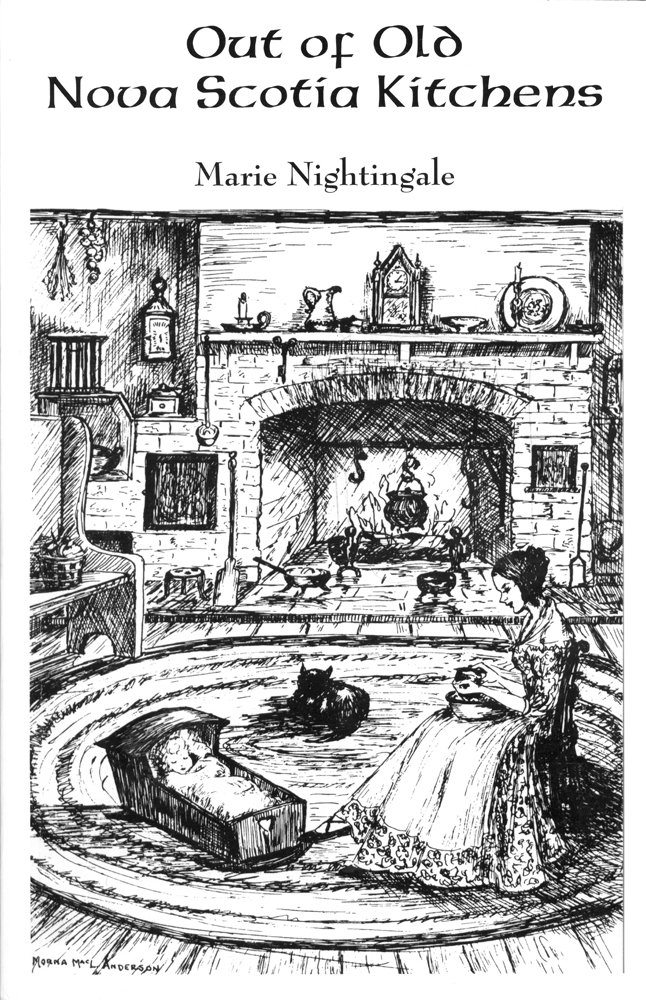 Out of Old Nova Scotia Kitchens is here to stay, bringing old recipes into new kitchens. First published in 1970, the classic cookbook has since found a home in pantries across the Maritimes. Providing more than just traditional recipes, the bestseller tells the history and stories of food across the region. The book is detailed with simple illustrations and bits of food lore that further add to its timeless quality. 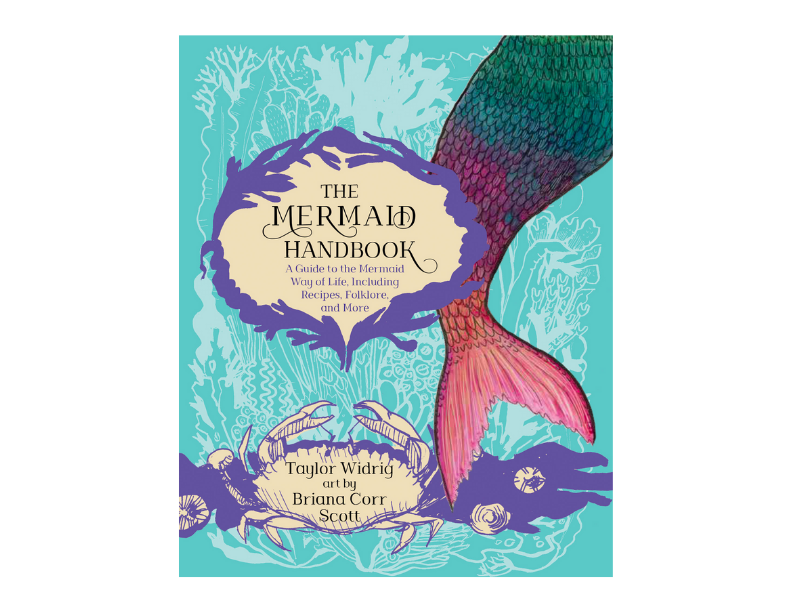 The Mermaid Handbook tells a story of protecting the ocean and honouring where our food comes from. Told from the perspective of a mermaid, Taylor Widrig’s first book provides fun ways to cook with seaweed, while cultivating love and respect for the ocean. Her favourite recipes featured in the book include sticky rice panda bears and micro-fudge truffle balls.

From Rum to Rhubarb
By Roger Pickavance
Boulder Books

Roger Pickavance’s latest book was inspired by his home in Newfoundland and Labrador. From Rum to Rhubarb is more personal than his first two books, featuring some of his favourite recipes, which he tested in his own kitchen. The fruits, vegetables and berries that grow in the province are some of the best in the world, and Pickavance has showcased them in new, creative ways.

Bobbi Pike has put together a collection of over 120 recipes that offer an introduction to the keto diet and simplifies meals for those already following a ketogenic lifestyle. Offering flavourful low-carb meals, East Coast Keto is a practical guide to health and wellness based on Pike’s personal health journey. The book provides easy to understand information about the keto diet and tips to simplify keto cooking.

If you are here for the dessert, Jessica Mitton has got you covered. Some Good: Sweet Treats is her second cookbook, guaranteed to satisfy your sweet tooth with no guilt attached. All of her recipes are gluten-free and dairy-free, leaving you feeling, well,  some good! 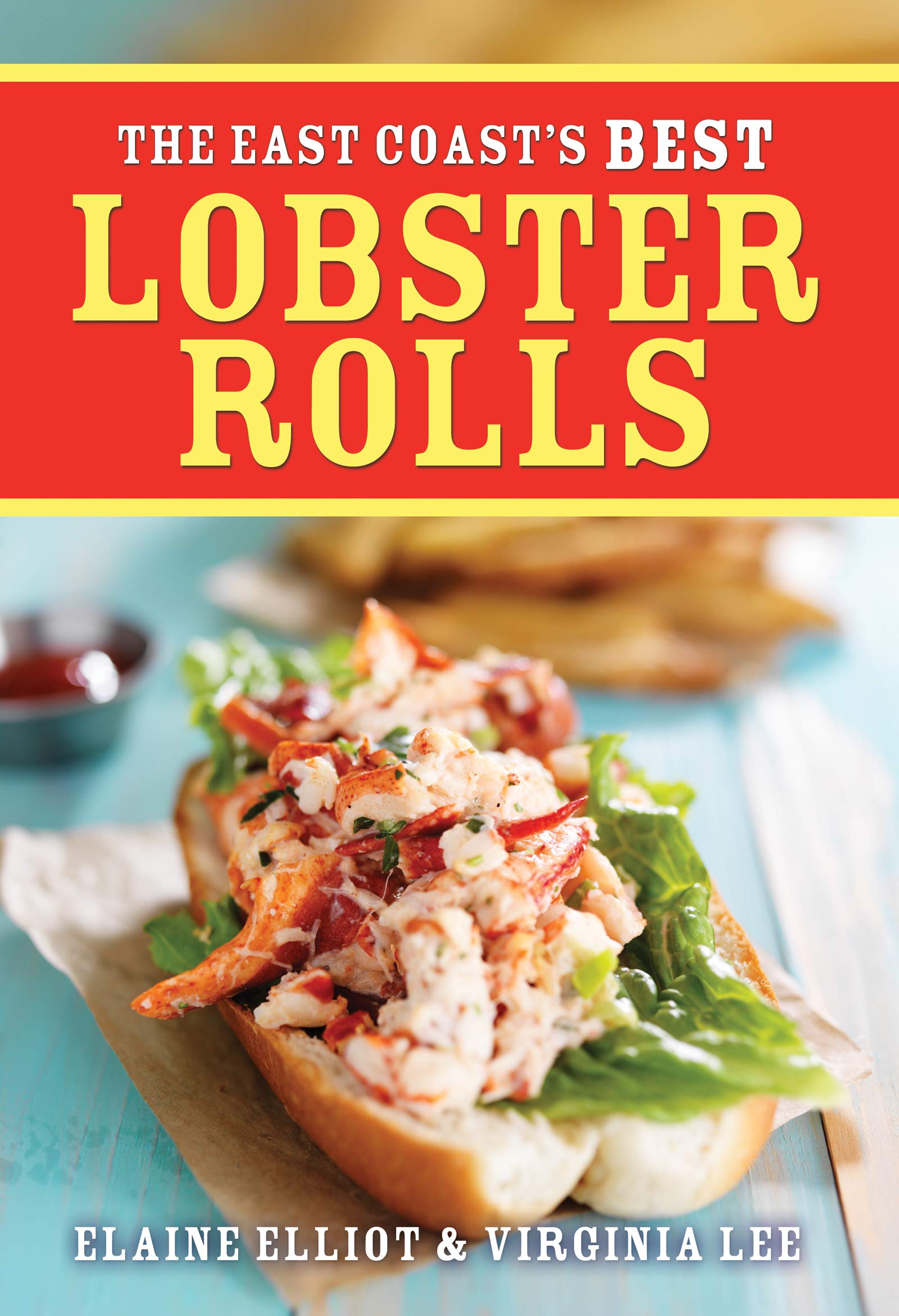 Everyone is in search of the best lobster roll, and now you don’t need to leave your kitchen to find it! The East Coast’s Best Lobster Rolls features 50 recipes honouring the tried-and-true Atlantic treat. From simple to fancy, there is a roll for every occasion in Virginia Lee’s imaginative new book.