Her book confidently guides us through the mundane, disgusting, funny and ultimately fascinating world of public washrooms and their messy politics 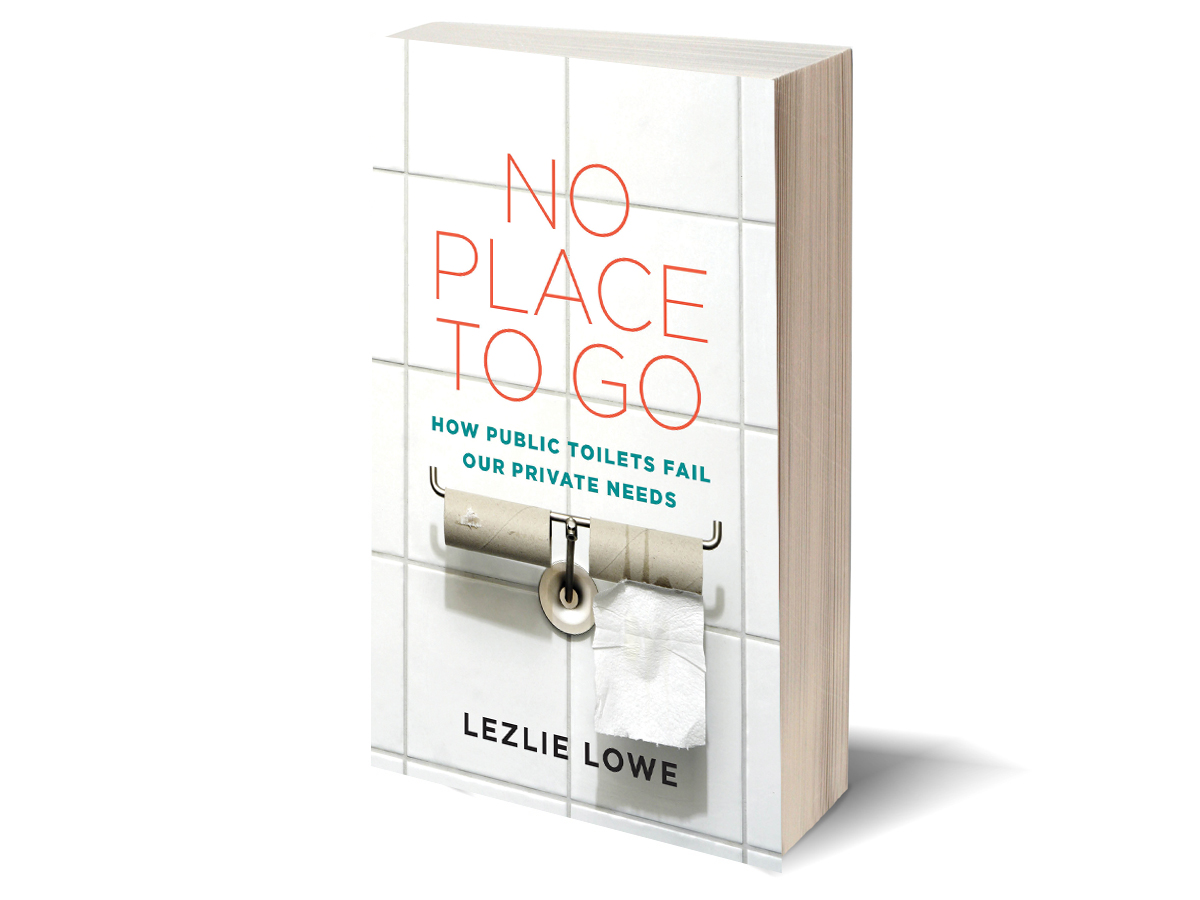