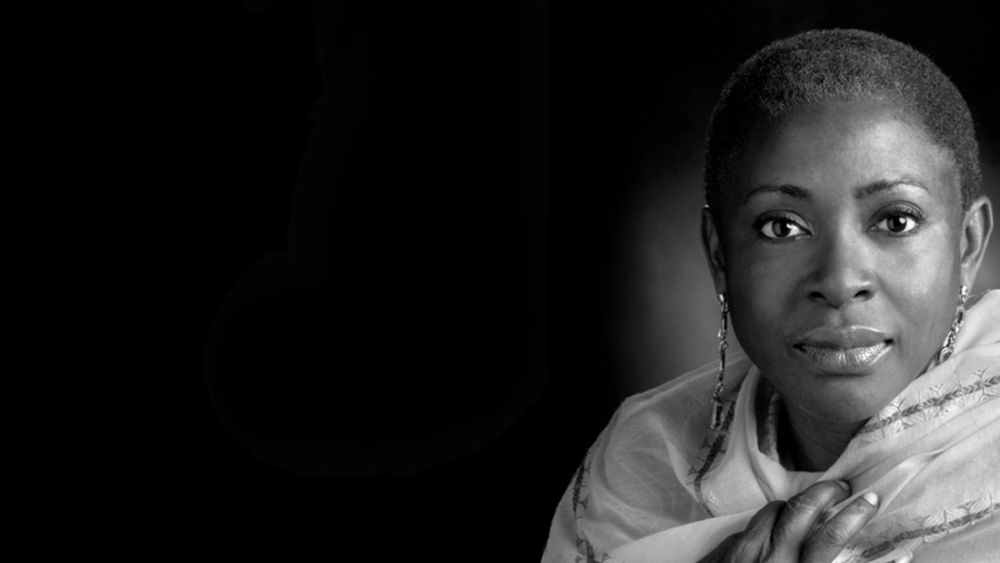 *Peggy Pompadour and her children Amy, Milly, and Jupiter were held as slaves in the household of Peter and Elizabeth Russell of Toronto. Peter was a former administrator of the province of Upper Canada.

Peggy is in the habit of running away
it would be bad enough
if she left by herself
but now she is taking her children with her.
She is a very bad woman
a mean slave
she goes to the outskirts of the city
and roams in the bushes
eating berries
and wading in the Don River
catching salmon
that still travel to these parts

Now he wants to sell her
but neither Joseph Brant
nor Matthew Elliot
wants to buy her
on account of her fugitive career
though they had promised Peter they would buy her.
Because no one wants her
Peter has to keep her in jail
he resents paying the jailer’s fee
If only this mean slave
would behave!

Peggy’s incorrigible son Jupiter
has followed in her fugitive steps
he has Just ran off
someone saw him in the vicinity of the Don River
around Pottery Road
lurking about Mr. Long’s farm
Peter has sent the constables after him.

I have already gifted my god-daughter Elizabeth Dennison
With Milly and Amy.

Afua Cooper is the James R Johnston Chair in Black Canadian Studies at Dalhousie University, the author of The Hanging Angelique: The Untold Story of Canadian Slavery and the Burning of Old Montreal, and the former Poet Laureate of Halifax.