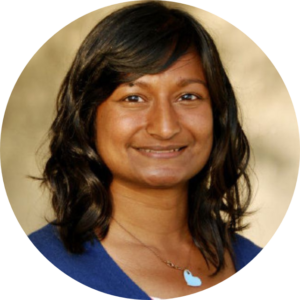 Her bestselling debut novel, The Boat People, won the 2019 Harper Lee Prize for Legal Fiction and the 2020 Newfoundland & Labrador Book Award, was a finalist for Canada Reads 2018, the 2018 Amazon Canada First Novel Award, the 2019 Margaret and John Savage First Book Award, and the 2019 Thomas Raddall Atlantic Fiction Award, and was longlisted for the Aspen Words Literary Prize 2019 and the International DUBLIN Literary Award 2020.

Published in January 2018, it is available worldwide with translations in French, German, Arabic, and Turkish. The unpublished manuscript won the Percy Janes First Novel Award (May 2015) and was short listed for the Fresh Fish Award (October 2015). Her second novel is due to be published by McClelland & Stewart in January 2023.

In 2017, Sharon won the Journey Prize and had a second story long-listed in the anthology. A three-time recipient of Newfoundland and Labrador's Arts and Letters award, she has stories published in Hazlitt, Grain, Maisonneuve, The Dalhousie Review, Riddle Fence, Room, Prism international, The New Quarterly, and in an anthology called Racket: New Writing From Newfoundland (Breakwater Books, Fall 2015). Her non-fiction has been published in Maclean’s Magazine and The Globe & Mail.

Sharon is a member of the Port Authority writing group. In non-pandemic times, they can be found every second Thursday swapping fiction in the closet of a store room on Memorial University's campus.

In her past lives, she worked in public relations, event planning, and enjoyed a brief stint as a British housewife. Today, she earns her bread with words. She's available for speaking engagements, to write articles and essays, adjudicate competitions, teach workshops, for manuscript evaluations, and editorial aid.

Sharon holds a BA (Honours) in Psychology and History from Queen’s University and an MA in History from the University of Toronto. She lives in St. John’s, Newfoundland with her husband, the mathemagician Tom Baird. 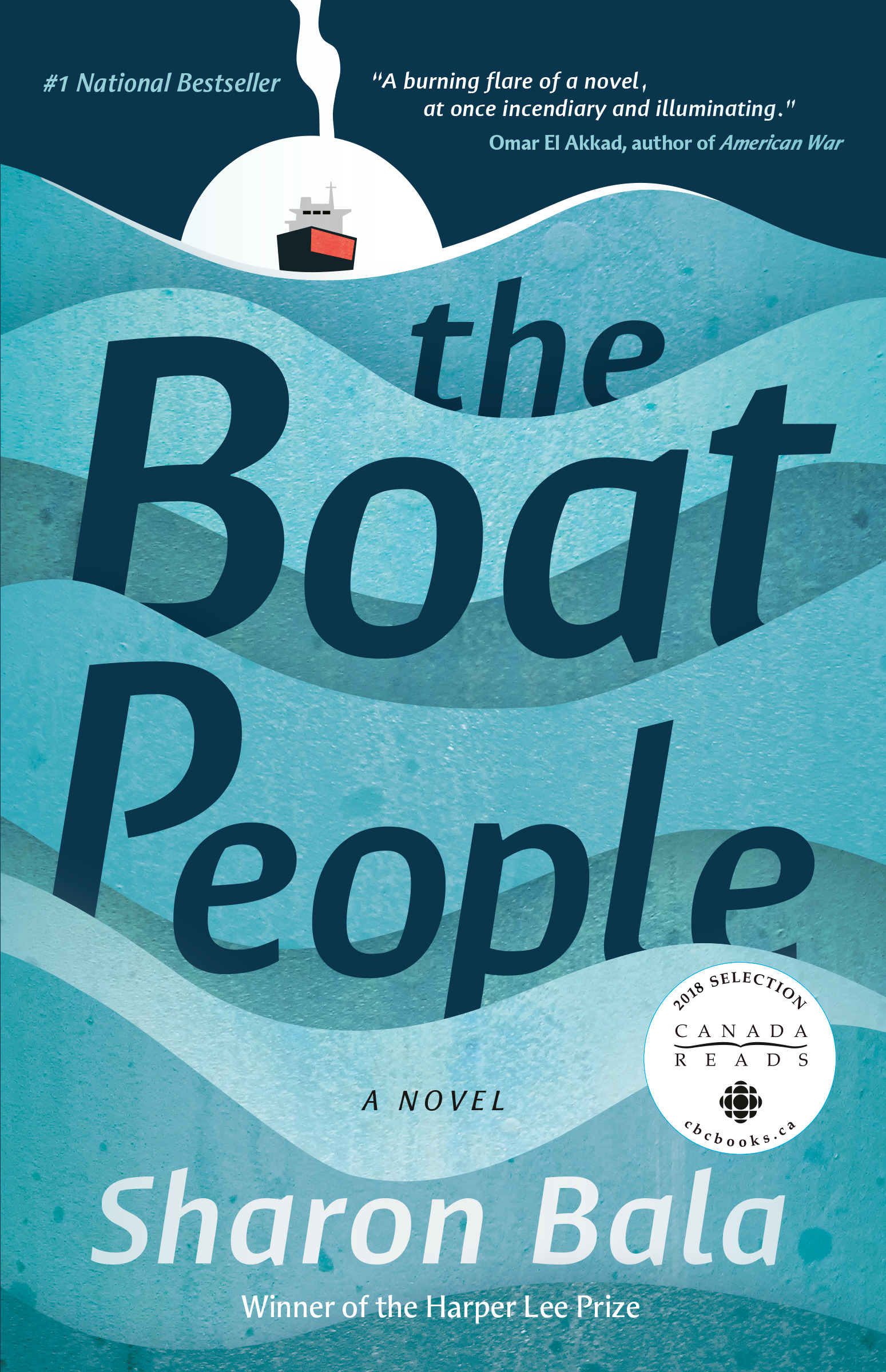