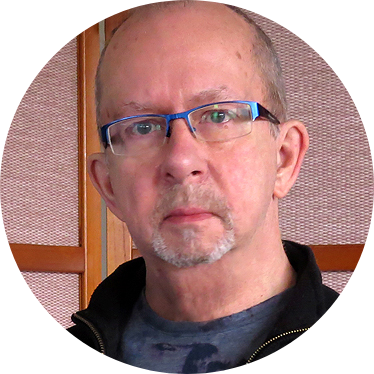 Rand Gaynor
Born in Fredericton, NB, Rand’s “careen” took him first to the Ontario College of Art for two years, and then to the New Brunswick Teachers College where he majored in both Art and Creative English. At graduation he was awarded a one time, specially-created scholarship “For Outstanding Contribution to the English Department,” for his creative writing. He later completed a Bachelor of Fine Arts degree at the Nova Scotia College of Art and Design. Inspired by children’s book illustration, he wrote and illustrated "Henrietta’s Book of Days", which, after 35 years in an attic, he published in 2015 just for fun.Rand had a decades-long career in graphic design with an impressive list of national and international awards. His photos of “Patient Zero,” Gaëtan Dugas, have been featured in several international magazines and documentary films, a BBC Radio program and in "Image and Inscription: an Anthology of Contemporary Canadian Photography" published by Gallery 44 Centre for Contemporary Photography, Toronto.Rand's book blog, including some snippets from New Old Stories, may be found at https://halibutbaybooks.blogspot.com/ .New Old Stories is available in Halifax at Venus Envy. 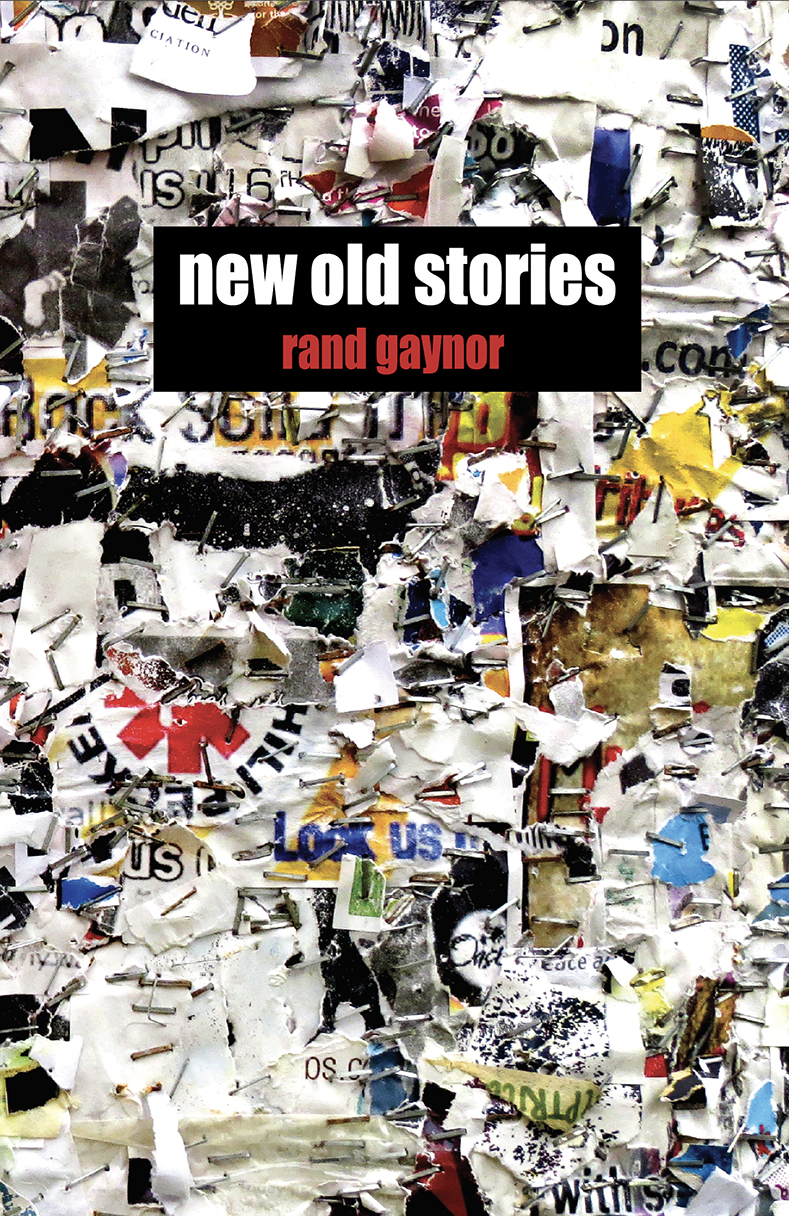