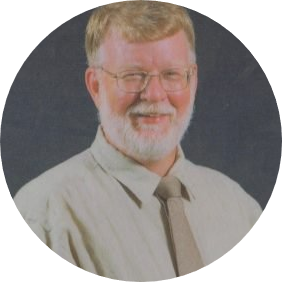 John  Grant
John N. Grant, a native of Guysborough, NS, is a graduate of St. Francis Xavier University, the University of New Brunswick, Dalhousie University and the University of Toronto. He taught in the public school system, was a Research Associate of the Atlantic Institute of Education, a professor at the Nova Scotia Teachers College, and retired from St. Francis Xavier University. He is a member of the Board of Historic Sherbrooke Village, the Little White Schoolhouse Museum, the Royal Nova Scotia Historical Society, the Nova Scotia Teachers College Foundation, and was a member and later Chair of the Board of the Public Archives of Nova Scotia. He has published articles and books on African-Nova Scotian history, the history of academic costume in Nova Scotian universities, the history of education, and local history. He has been interested in the Mystery Fleet since he was first told the story by the then elderly Captain Byron Scott in Sherbrooke, NS, fifty years ago. 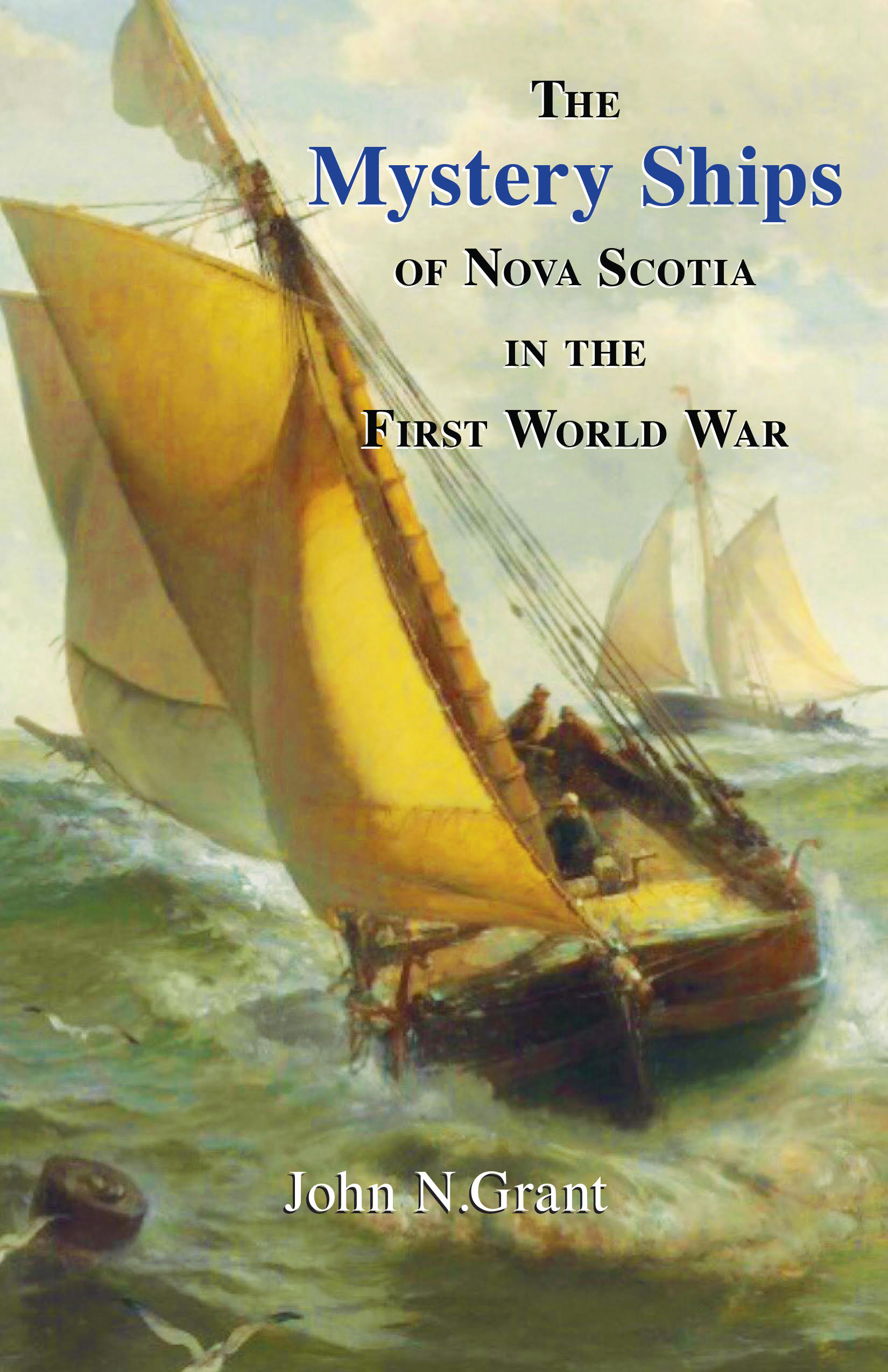