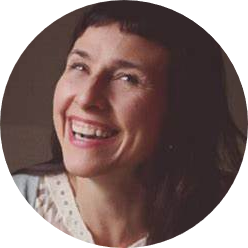 Christy Ann Conlin is a fiction writer who grew up on the Bay of Fundy shores in Nova Scotia. She has four books including Heave, The Memento, Watermark, The Speed of Mercy. Heave was a finalist for the Amazon First Novel Award, the Thomas H. Raddall Atlantic Fiction Award, the Dartmouth Book Award and was a Globe and Mail Top 100 Book. Her work has also been longlisted for the Commonwealth Short Story Prize and the American Short Fiction Prize. She also works in radio broadcasting as a co-creator and host of Fear Itself, a CBC series with Kent Hoffman, and also works on radio documentaries. 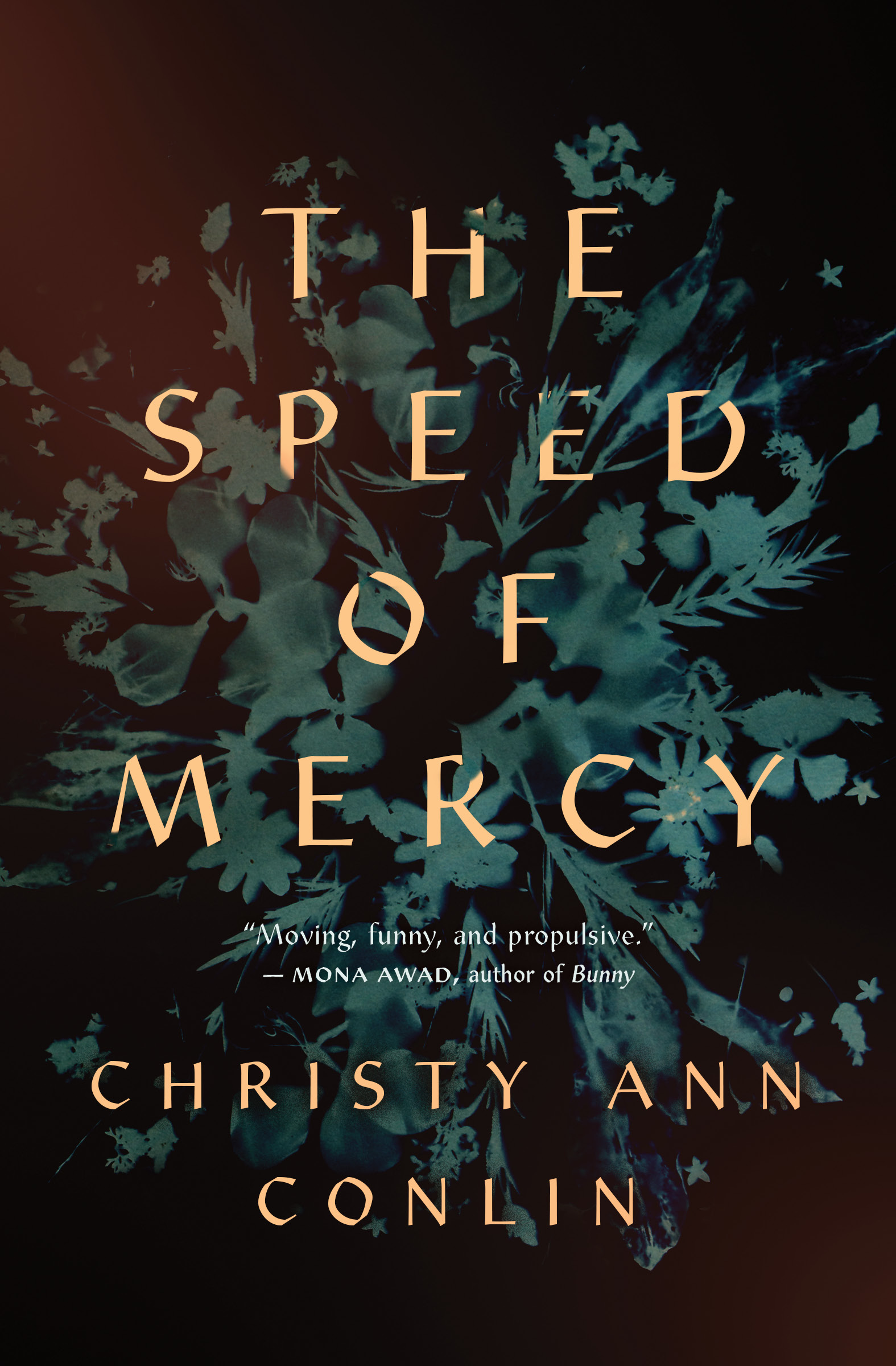 The Speed of Mercy