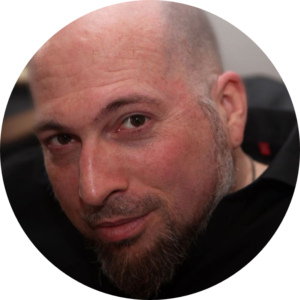 CHRISTIAN  QUESNEL
Christian Quesnel lives in Saint-Andre-Avellin, Quebec, and is an author and illustrator of comics, graphic novels, and children’s books. He produced several comic books for the Editions du Vermillon in Ottawa. Since 2003, he works in tandem with author and storyteller Danièle Vallée, with whom he created the illustrated novel Le D2ux (Éditions David, Ottawa) and graphic novels Manche de pelle and Langue de poche (Studio Premières Lignes, Gatineau). He's illustrated several books and albums with Bouton d'or Acadie, and La cabane is his fifth big fish! 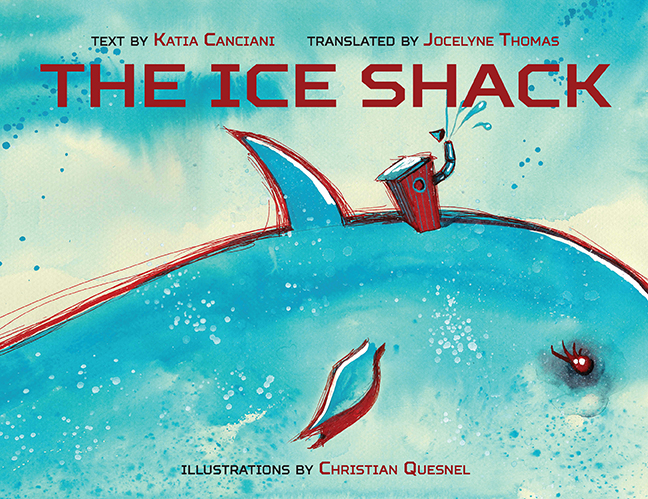