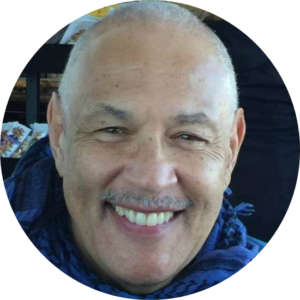 CALVIN LAWRENCE joined the Halifax police department in 1969. As an amateur boxer, he was slated to represent Canada at the 1976 Olympics, which ended after opposition from his police force. He joined the Mounties, where he served in detachments in Holyrood, Newfoundland; Toronto, Ontario; Edmonton, Alberta; Regina, Saskatchewan; and Ottawa, Ontario. He received numerous citations and awards for his service, including a 25-year service medal and was a long-time member of the Association of Black Law Enforcers. When his career was stymied by Mountie officials, he lodged a complaint with the Canadian Human Rights Commission. His case resulted in a confidential settlement and he was awarded a veteran's disability pension. He now lectures on police issues, teaches boxing and participates in several volunteer organizations. He lives in Ottawa. 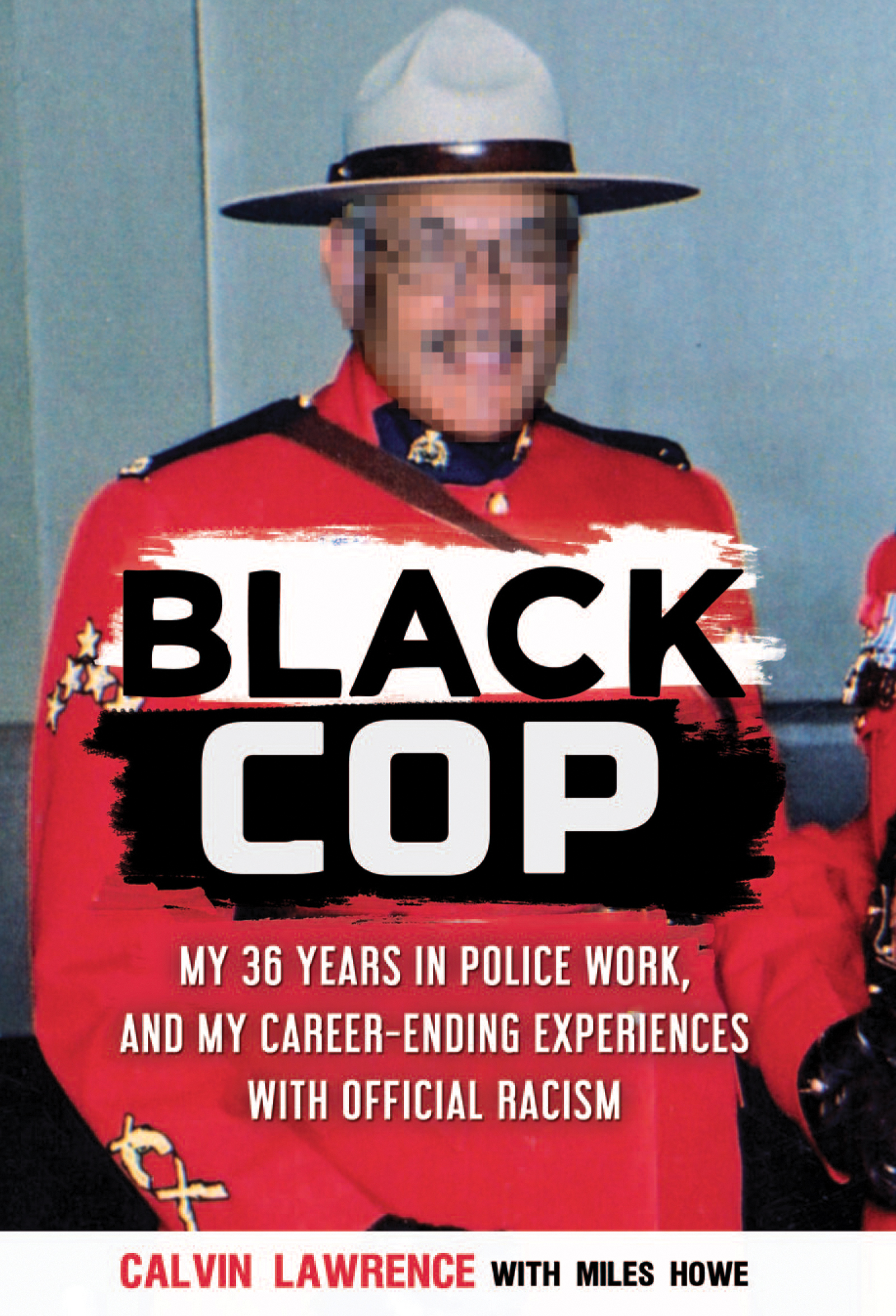