Blake  Murphy
Blake Murphy is a staff writer at the Athletic covering the Toronto Raptors and Canadian basketball. Raised in Cambridge, Ontario, he received a Bachelor of Commerce from Queen?s University before studying journalism at the University of British Columbia. His work has appeared at Vice, ESPN, Fangraphs, theScore, and other publications. He lives in Toronto. 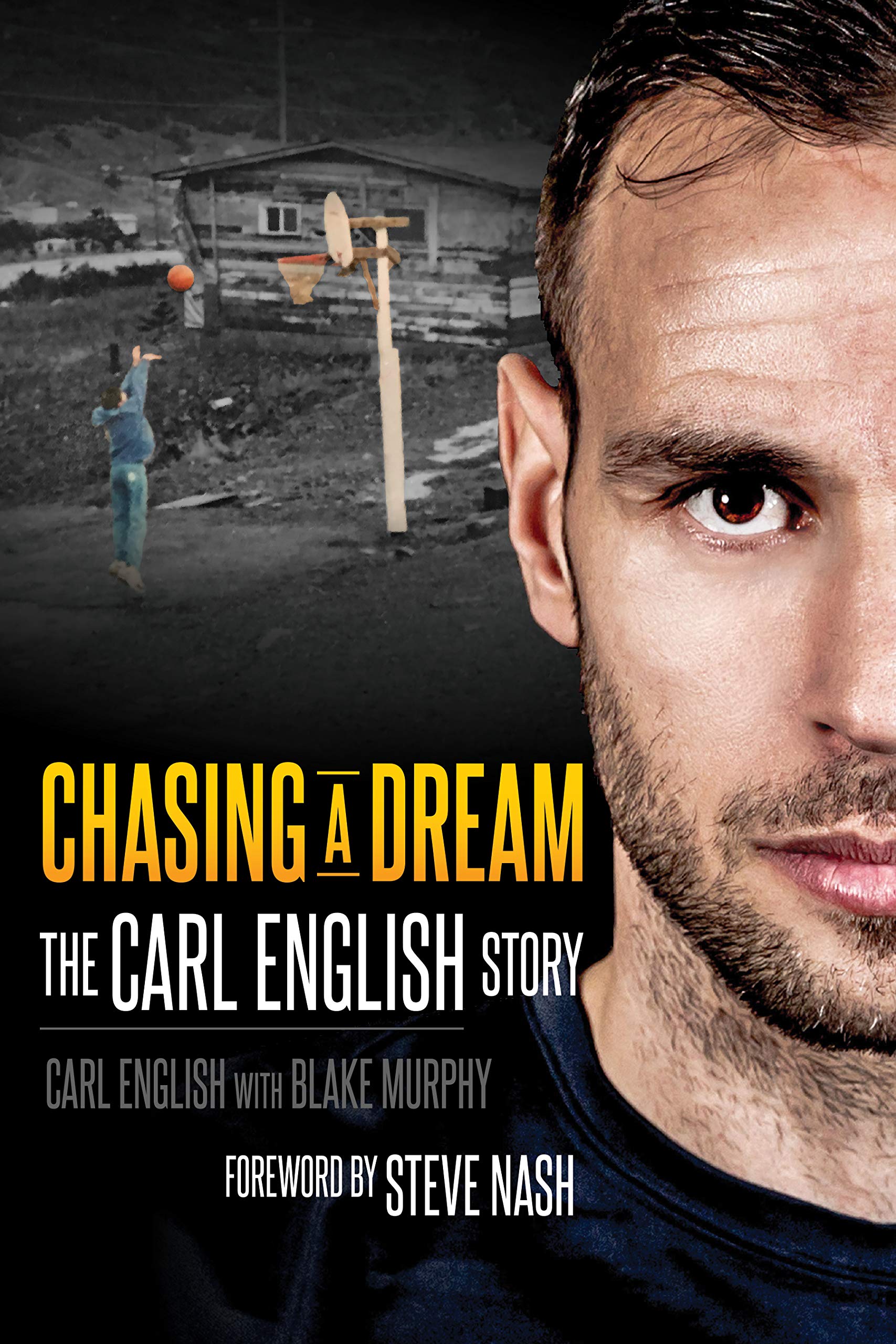