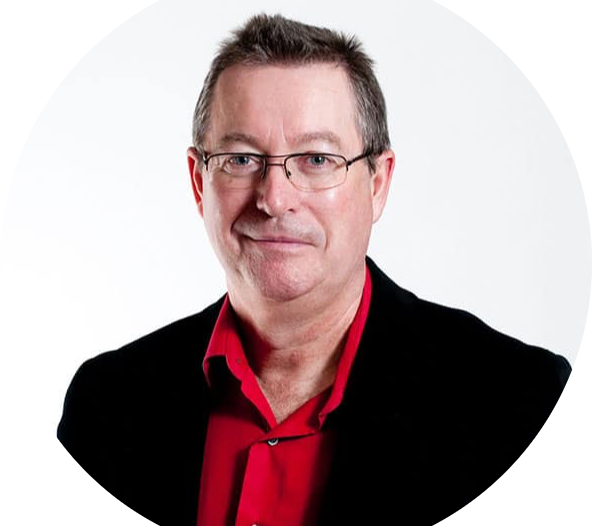 Eric Walters began writing for his class to entice them to become more enthusiastic readers and writers. He has now published 101 books which have been translated into 13 languages […]

A single mom to three boys, Nicole Wellwood has been a fierce advocate for childhood cancer awareness for over nine years. After her middle son, Evan, passed away following a […]

Carloe (Shan) Liu is an illustrator, printmaker, and art teacher. She was born in China, studied media arts in Japan, and has a masters degree in Fine Arts. In 2008 […]