A Brief Excerpt from Helen C Escott’s The Reckoning 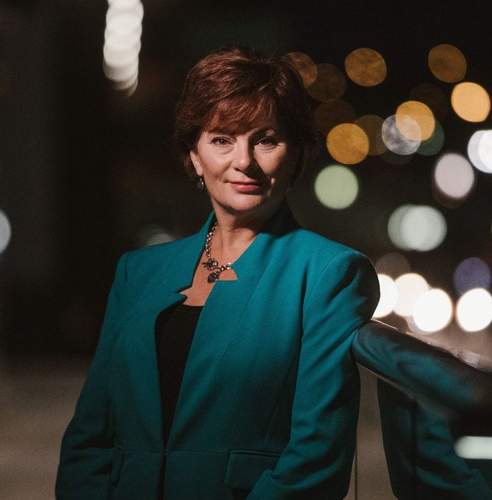 It didn’t take long before the door on the other side of the confessional opened and someone came in. Father Cooke slid back the cover to the small screened window as the unknown parishioner knelt and blessed himself.

“Bless me, Father, for I have sinned. It has been months, maybe years, since my last confession.”

“Very well, my son. Carry on.” Father Cooke leaned in closer to the mesh window that hid their faces from each other.

“What did you do?” Father Cooke urged him on.

“Father, I touched another boy. You can’t tell the cops, right?”

“I can’t reveal to anyone what I’ve learned during confession.”

“That’s good, Father, ’cause I can’t help it.” The man sniffed and put a tissue to his nose. The red dots of his own blood stained the white material.

Father Cooke slammed his hand against the dividing wall separating the two men. “You must stop this. It is a sin against God.”

“They say God’s gettin’ His revenge, Father. The nosebleeds won’t stop. I can’t even describe the pain.”

“Then stop it. Stop doing it.” Father Cooke’s hand dragged down the wall, leaving a trail of sweat. “Ask your victims for forgiveness.”

“You must go to the police and turn yourself in this very day.” The sound of laughter from the other side infuriated Father Cooke.–Excerpted from Operation Wormwood: The Reckoning by Helen C Escott. © by Helen C Escott. Published by Flanker Press. flankerpress.com